London must be the UK’s shining star, not a vortex – The Property Chronicle
Sign up for FREE now to get the weekly Property Chronicle Bulletin and never miss out on the latest insight from our expert contributors 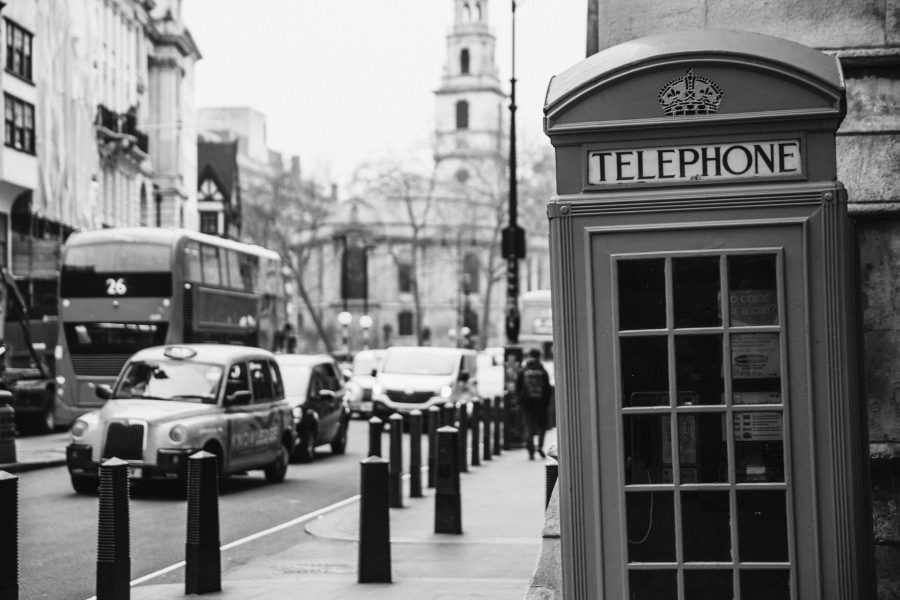 According to a newly released report, it’s time for London to shed its uncaring image and show the rest of the UK a little love. The Centre for London’s London, UK: Strengthening ties between capital and country, is a timely reminder that the city is not only a global hub, but the lodestar of the British economy.

Given how vital London’s success is to the nation’s economic health, it’s a bit dispiriting that perceptions about the capital can be so negative. Anyone familiar with British culture will not be surprised that Londoners have an image problem, with “arrogant” and “insular” among the most popular descriptions in polling of non-Londoners.

Perhaps more surprisingly given how cosmopolitan the city is, Londoners tend to be less socially liberal than the rest of the country, a fact the researchers put down to the higher levels of religiosity in the city compared to other parts of the UK.

The idea of a city of untrammelled wealth is also well wide of the mark. For though there are undoubtedly a lot of rich people, London also has the highest child poverty rates in the country and Londoners have less disposable income than the national average once housing costs are taken into account.

On the plus side, people all over the UK do seem aware of how important the capital is to the economy. Some 77 per cent say the city contributes “a lot” or a “fair amount” to the British economy. There appears to be little truck for the idea that weakening the UK’s prime asset will somehow make the rest of the country better off. As a respondent from the Glasgow Chamber of Commerce puts it pithily: “What would life be like if London didn’t exist? Would we all be ten times bigger? Or would the UK just be a lot smaller?”