London, UK: Strengthening ties between capital and country – The Property Chronicle
Sign up for FREE now to get the weekly Property Chronicle Bulletin and never miss out on the latest insight from our expert contributors 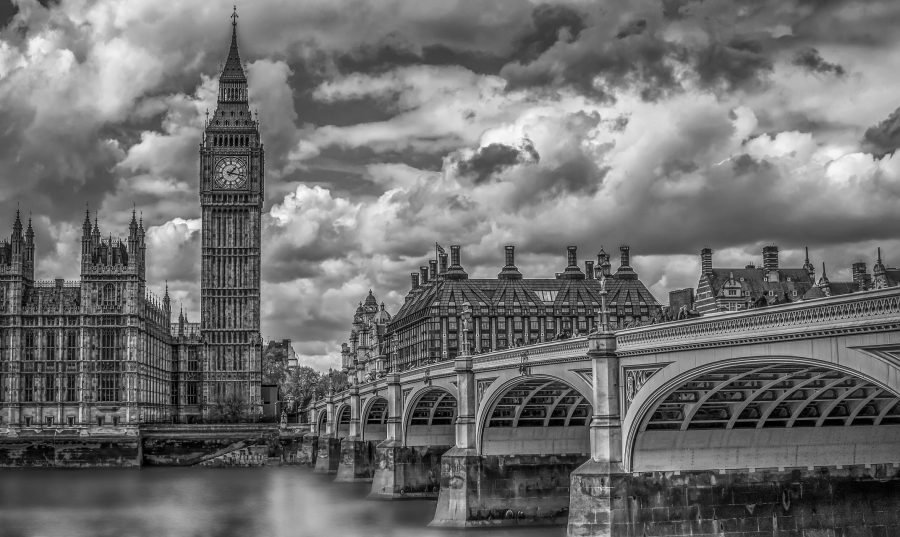 As the political, financial and cultural centre of the United Kingdom, is London too dominant? This report explores how London’s relationship with the UK has changed and sets out new thinking on how the capital can better connect with its nation state.

Recent years have seen a growing gap – in economic performance and civic connection – between London and the rest of the country.This report finds that:

Reasons to be cheerful

The report finds a number of reasons to be cheerful. A growing number of politicians, businesses and cultural institutions and grassroots initiatives are working together to strengthen ties across the country. From knowledge sharing between London and Manchester’s transport bodies, to joint tourism initiatives and private sector collaboration, good progress is being made.

But the report urges city leaders to do more to ensure London fulfils its role as England and the UK’s capital.

The report calls for a more formalised UK Alliance of Mayors to be established, building on existing collaborations. This powerful Alliance should lobby the government for greater devolution of powers, to allow individual cities and regions to better address their specific needs. It should also lead cross-party advocacy on shared issues, making the case for investment across the country.

Encourage cities and regions to bid for business together

London should be doing more to spread economic prosperity and soft power across the country. Institutions such as London & Partners and the capital’s business membership organisations should work even more closely with regional partners to bid for business together, through multi-city-region international trade delegations and joint pitches for international investment.

London is an important meeting space for businesses. The report recommends the creation of more regional ‘embassy’ spaces in the capital, to give UK businesses a temporary home in the capital and to take advantage of London’s position as a hub for international businesses and investment opportunities.

To ensure that people across the UK can share in the benefits of London’s world-class cultural offering, the report suggests creating a series of cultural exchange programmes while expanding the practice of London-based institutions sending exhibits, attractions and experts ‘on tour’ across the country.