London’s Amazon river: using the Thames for logistics – The Property Chronicle
Sign up for FREE now to get the weekly Property Chronicle Bulletin and never miss out on the latest insight from our expert contributors 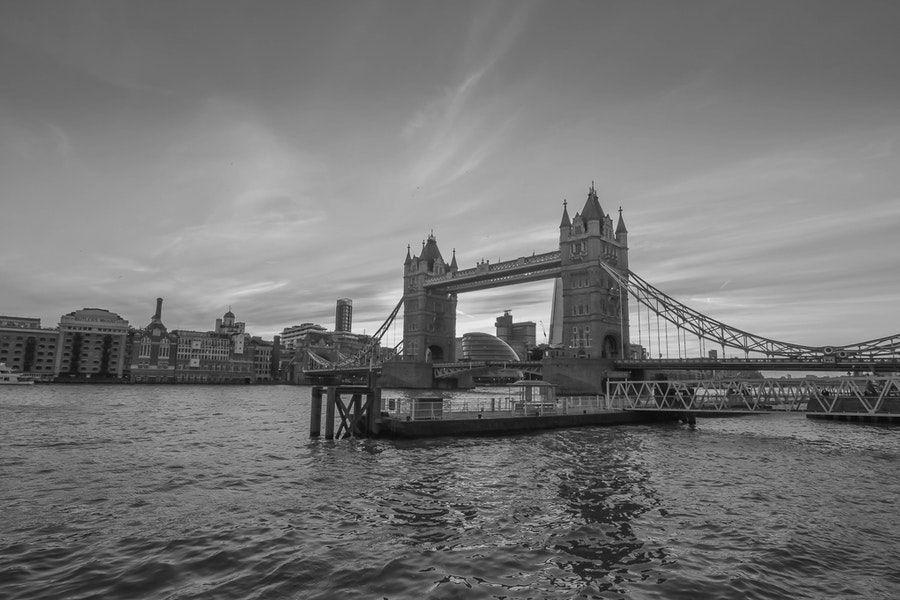 In 1929, when an American congressman compared England’s longest river unfavourably with the Mississippi, the MP for Battersea, John Burns, quipped: “The Mississippi is muddy water, but the Thames is liquid history.” Burns was not one for hyperbole. The Thames, which flows from the Cotswolds in the west to the North Sea in the east, has witnessed more than its fair share of historical events.

Examples abound. In 54 B.C. Julius Caesar encountered Cassivellaunus on the banks of the Thames – reputedly at Cowey Sale. Over a millennium later, William the Conquer cemented his power along the great river’s banks by constructing Windsor Castle and the White Tower (now the Tower of London). It was at Durham House in the Strand in 1584 that Sir Walter Raleigh hosted Manteo and Wanchese – the first Algonquin Native Americans to travel to England from the New World – to meticulously plan the first English experiment of permanent settlement in America.

Merchant ships bedecked with bunting and festooned with flags would depart from Woolwich for the Spiceries, expanding Britain’s commercial interests eastwards and signalling the country’s status as a leading economic power in the Elizabethan and Stuart periods. The river has also provided inspiration for literary greats. The Thames’ upper reaches served as the setting for Mr Toad, Mole, Badger and the cohort of other loveable characters dreamed up by Kenneth Grahame in The Wind and the Willows. Grahame – very aptly – described the river as a “babbling procession of the best stories in the world”.

The Thames has always played a central role in the life of Britain’s capital city, its rich history encompassing all aspects of London’s life – economic, social, political and cultural. At the time of writing, the city once again finds itself gripped in a historical and globally impactful moment in time.