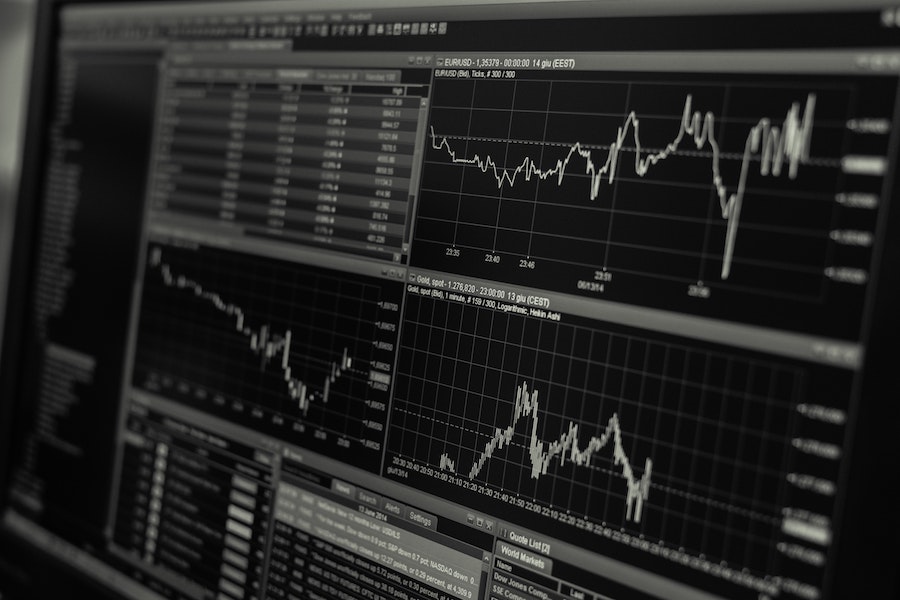 Even for the most absentminded amongst us (myself included), life offers unforgettable moments. Some are historically and globally impactful: Neil Armstrong’s ‘giant leap’, the collapse of Lehman Brothers, or the COVID-19 pandemic we currently find ourselves in. Others are deeply personal: a first day at University, saying goodbye to a loved one or the birth of a child. For me, one such moment was a visit to Shenzhen in the early 2000s. Colloquially known as the ‘worlds factory’, this former fishing village has rapidly evolved in forty-years to become the manufacturing heartland of a global economic superpower. Whilst Shenzhen and more broadly China has become the hallmark of modern industrialization, their growth provides important clues into the secular decline of real interest rates globally.

In recent years, asset price growth has coincided with significant imbalances in global trade flows. In the aftermath of the Asian Currency Crisis in the late 1990s, developing nations accumulated significant reserves, experiencing a large and sustained swing in their aggregate net lending position relative to the rest of the world. Ben Bernanke, the former Chairman of the Federal Reserve, first introduced this hypothesis under the rubric of a ‘global savings glut’ in 2005. According to Bernanke, these lopsided trade imbalances have fuelled large capital inflows to the US and other industrialised economies seeking exposure to safe assets. Sophisticated financial markets and clearly defined legal and regulatory frameworks have made the U.S. in particular and other industrialised economies attractive destinations for global investors to park these surplus savings. In turn, this has lifted demand for treasury bonds, subdued borrowing costs and subsequently led to asset price inflation in stock and commercial real estate markets.

Despite reductions in China’s trade surplus, driven by a transition to domestic led growth, this glut is unlikely to abate anytime soon. In the decade following the 2008 financial crisis, Germany has emerged as the world’s largest net lender, with a current account surplus of $293 billion in 2019 representing 7.6% of GDP. Deteriorating demographics throughout Europe, China and Japan will also likely ensure excess saving will continue well into the future. Expanding middle-aged populations (35-64 years old) have a higher tendency to save and invest in risk free assets in planning for retirement or a child’s university expenses. Whilst retirement ages have not kept pace with rising life expectancies, policymakers are acutely aware of the need for reform. In the UK, for example, the state pension age will increase from 65 in 2020 to 67 between 2026 and 2028. The combination of a low interest rate environment and increased life expectancies raises additional concerns, as many impending retirees have been left playing catchup with their investment portfolios. In contrast, younger demographics, such as 20-34 year olds, are much more likely to borrow, placing upwards pressure on the cost of lending. As birth rates have declined and societies aged, this middle-aged portion has increased relative to younger demographics, further lifting demand for bonds and lowering real interest rates. Econometrics confirm a statistically significant relationship between the ratio of these demographics and 10-year bond yields in many industrialised countries.