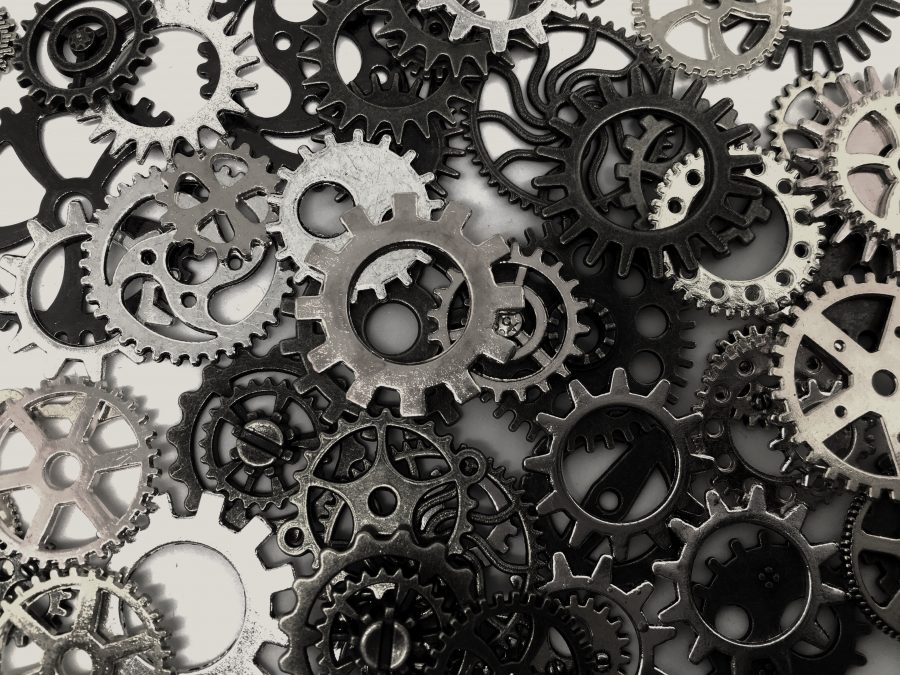 Risk sentiment has improved further during the last month as the heightened recession fears that built over the summer are gradually getting priced out. Global equities have risen back towards their January 2018 highs, led by the US market; and sovereign bond yields have bounced off their August lows.

More recently, investors have also taken heart from signs of truce in the US-China trade dispute and the fading probability of a crash-out Brexit. The Fed’s decision to start expanding its balance sheet again has added to the positive mix by spurring talk of ‘global QE’ that is supportive of risk assets against what remains a soft macro fundamental backdrop.

The global industrial downswing is long in the tooth but is gradually spreading to the services sector. The US data look ok on the surface, with the combination of steady household consumption and signs of improvement in the housing market lending support to the FOMC’s glass half-full view of the economy. At closer inspection, however, macro momentum is fragile, underscored by sustained weakness in manufacturing. China’s slowdown continues but policymakers are minded to manage it, not to reflate. Real GDP growth drifted lower in Q3, with the contribution from domestic demand hitting a 30-year low. Net exports’ share of output growth is on course to be the highest in over two decades for 2019, but this is the mirror image of domestic weakness: imports are falling faster than exports, a reminder that China is now a drag on world trade.

Our China team thinks Beijing is unlikely to set a hard growth target for 2020, giving the authorities plenty of room to allow sub-6% annual real rates of expansion amid efforts to de-risk the economy. What could change policymakers’ tone is a deeper slowdown in business revenue that puts into question the corporate sector’s ability to cover interest payments and roll over debt. With PPI falling – raising the real cost of capital even as the PBoC eases – and annual growth in nominal GDP veering below 8%, the chances of such a scenario materialising are on the rise. But we are still far from seeing the kind of deterioration that would spur a panicked policy response. Those counting on China to pull the world economy out of the current slowdown will therefore continue to be disappointed.