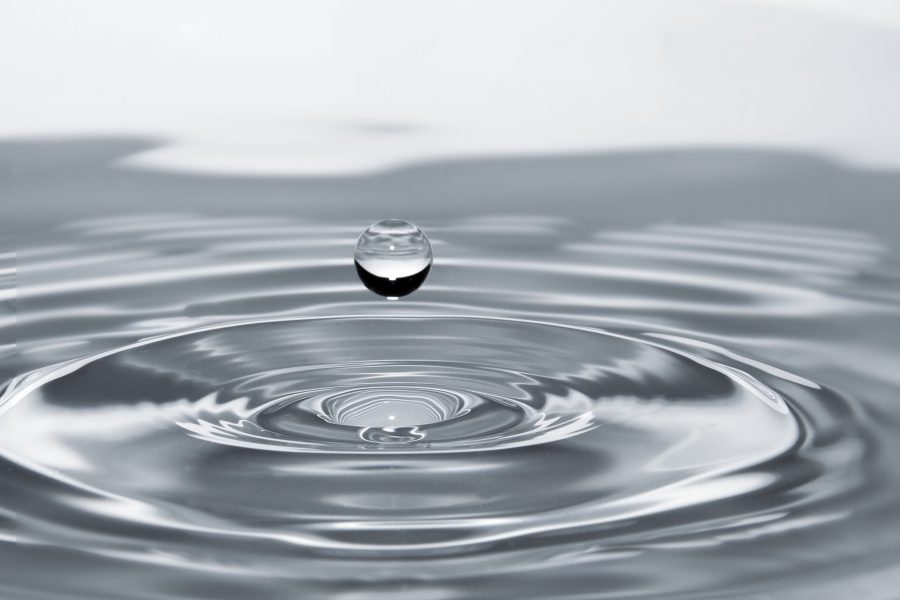 Of they’re inherently illogical, but let’s unpack what they mean in practice for the wider investment market.

An interest rate, in my view, is a rate of return that the borrower pays to the lender, in agreement between the two. The rate itself is set largely by the lender’s estimated chance of not getting their money back. For Payday loan taken out on a weekend at – 1,000% interest. Secured loan against a property to a 20-year-career accountant – 2%.

In order to make the maths work, for many financial calculations the concept of a ‘risk-free rate’ was created. And to keep those calculations spinning it has largely been decided that this is the three-month interest rate on the debt of the country of interest, if that country is highly rated – or, if considered globally, often the US three-month treasury bill is favoured.

The risk-free rate is the absolute minimum rate of interest that is required from investors just to take the action of making an investment. Anything else in the market should have a higher return than that, based on its level of risk. This risk-free rate supports concepts and calculations such as the security market line, CAPM model, Black-Scholes-Merton and all kinds of other calculations.

Realistically, there is no such thing as a risk-free rate – nothing lasts forever and just because you’re only lending money for three months and it is to a government doesn’t mean that you’ll certainly get it back – but a lot of other bits of financial mathematics fall apart without it, so it is commonly accepted.

Figure 1: The risk-free rate supports concepts and calculations such as the security market line

One other thing to consider before we get started is central banks and treasury departments. For most countries, the two are separate. The treasury is the finance arm of government, which receives loans and claims taxes to fund government functions. The central bank, on the other hand, holds deposits and is responsible for creating and contracting money supply and setting interest rates. There is usually very little difference between the rates set by the central bank and those of government debt, otherwise it would imply that people trusted one organisation more than the other.

You can see in figure 2 the history of the difference between the US three-month treasury bill (treasury/government) and the US federal funds rate (central bank). There are definitely situations where a big gap can be seen between them, usually negative, meaning that the interest rate offered by the central bank was higher than that of the US government – implying that people trusted the government more than the central bank, which makes sense as the government could in theory change the law, march in some troops and shut down the bank, but not so much the other way around (a central-bank-led coup d’état would be a first). However, doing so would send a pretty shocking signal to the market and bond prices would probably collapse.

Figure 2: The gap between the three-month treasury bill and the federal funds rate