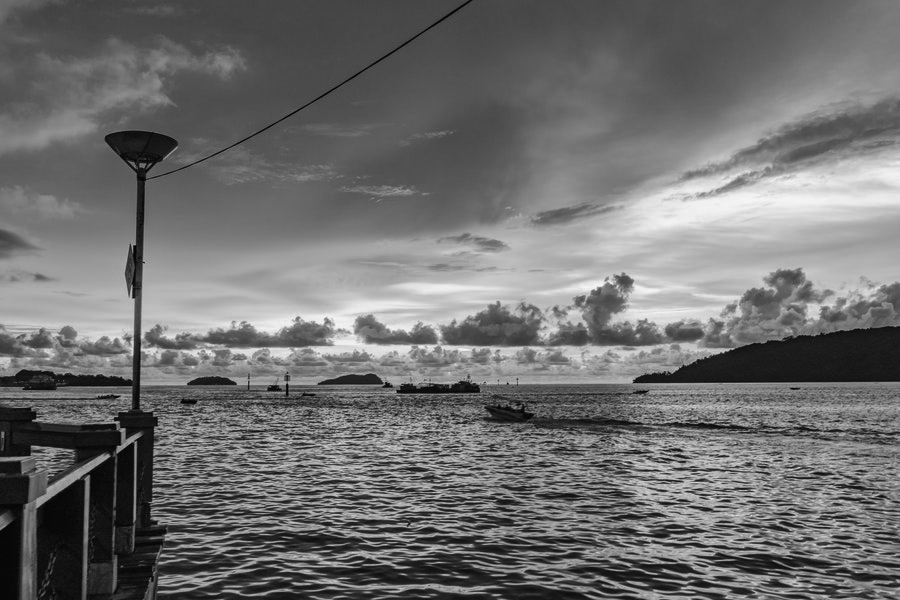 Hoteliers from Venice to Malaysia are paying a heavy price as their guest rooms languish emptily, but the locals can at least enjoy the return of some serenity.

‘What news on the Rialto?’ asks a character in The Merchant of Venice. As ever, Shakespeare plunges his audience into the central marketplace of the action, where the gossip is richest as merchants swirl among storekeepers and citizens. What news indeed, now that Venice lies bobbing once more on the lido, unhindered by the weight of tens of thousands of tourists, no longer rocked by cruise ships designed for oceanic wandering rather than paddling-pool mooring.

Well might Antonio rue the day that he put all his merchant eggs into shipping, as one by one news comes in of shipwrecks, founderings and general disasters; I’m sure he would sympathise with the resort-owners here in Tioman, an island off Malaysia’s eastern coast, who having ploughed substantial investments into glitzy high-end projects must now sit and watch the palms grow thick as their buildings lie empty.

On Tioman, the shoreline is dotted in places with sumptuous shells of hotels. Some have (to borrow a neat Glaswegian phrase) ‘gone on fire’ in mysteriously catastrophic blazes that have reduced them to charred ruins. Others lie half-complete, as concrete balconies stare out across the ocean from above unglazed rooms and unfinished jetties. It seems that the larger the project the bigger the fall, with one timeshare extravaganza holding the most spectacular of peninsular situations utterly abandoned; it sits there in all its glory, mocked by the passing fish eagles and lapped by the coral reefs of the South China Sea.