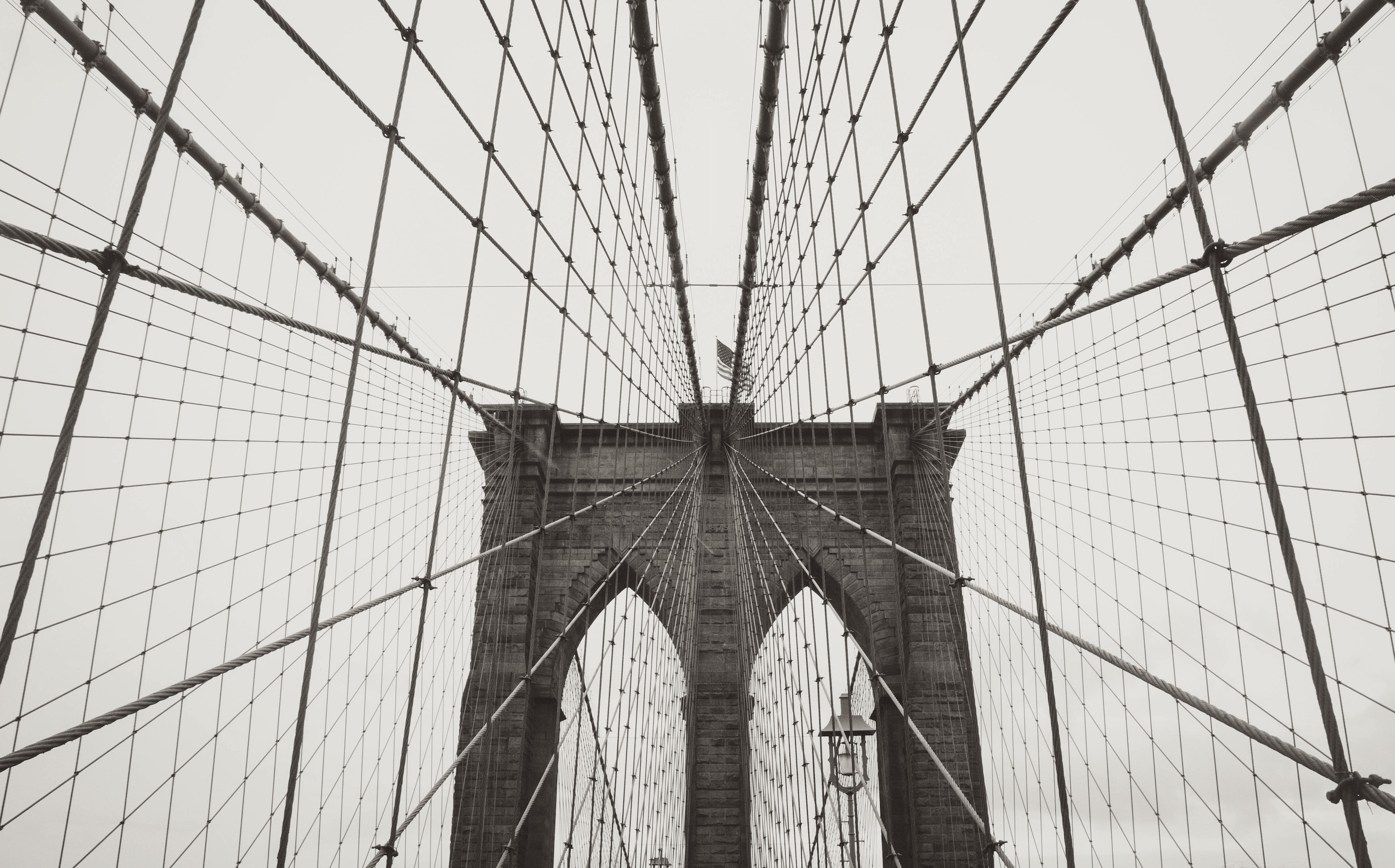 The United States and the United Kingdom are, and long have been, two countries divided by sea but united politically, culturally, economically and militarily.

Recently we were in New York to ensure a prosperous future by strengthening what Winston Churchill dubbed the “special relationship”. We do this by affirming our joint commitment to free trade, which is perhaps the point on which our two great countries agree with the greatest strength of conviction. Both the UK and the US have long intuited the value of the free trade of goods and services, and its implications for prosperity, culture and diplomacy.

We are determined to capitalise on these ties, and welcome the US Trade Representative’s letter to Congress stating that the US intends to negotiate a trade agreement with the UK after we leave the EU. And the UK-US Trade and Investment Working Group, launched last July, has already met four times. The group continues to explore areas in which our two countries can collaborate to promote open markets and free and fair trade around the world, including through an ambitious free trade agreement between our two nations which would deliver significant benefits for businesses and consumers.

The Department for International Trade is also in the final stages of consulting on a potential future free trade agreement and it is important that the public and the UK’s business community all have their say on what it is important to them for our future trade arrangements with the US.