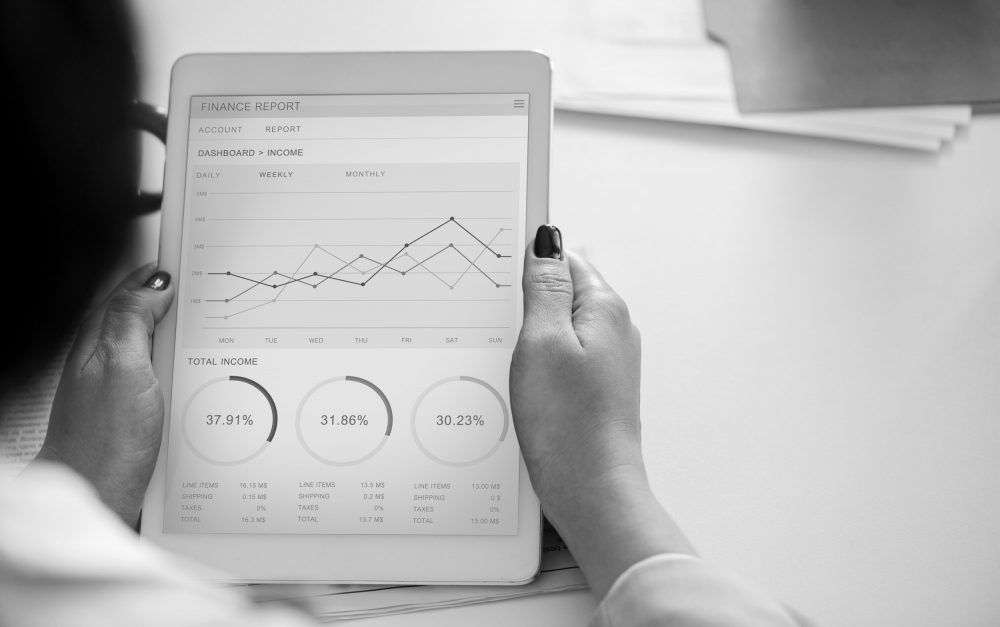 If there is one useful conclusion for investors from the crazy year that has just ended, maybe it is this: as they say in Hollywood, “Nobody knows anything.” After all, if the richest and best-informed studio moguls spend tens of millions of US dollars on audience research and then have no idea whether their latest creative brainwave will be a hit or a flop, should we be surprised if the world’s richest and best-informed company admits (as Apple did on Wednesday) that it has no idea how many iPhones it sells in China?

Or if the world’s richest and best-informed oil traders believe a global supply squeeze will send prices rocketing over US$100/bbl, just when a global supply glut is about to crush them below US$50? Or if the equity market predicts a boom while the bond market predicts recession and then the two markets reverse, so as to contradict each other the opposite way? Or if the US president can’t decide if he hates or loves trade?

The consolation for investors is—or at least should be—Benjamin Graham’s famous precept: “The market is a voting machine in the short term but a weighing machine in the long term.” So, while totally unpredictable voting behavior can make or break Hollywood studios and politicians, asset values eventually revert towards economic fundamentals. And while these economic forces are also impossible to predict with any precision, they are not quite as capricious as popular whims.

Specifically, it can be helpful to think about the macro in influences on asset prices in three categories: (i) macroeconomic and monetary conditions; (ii) policy changes with important business impact, and (iii) market valuations.

Towards the end of 2017, when investors around the world were almost uniformly bullish, I suggested ten specific risks, divided into these three broad categories, that could cause a serious market setback in 2018, even though I personally thought (wrongly) that such a setback was unlikely (see Goldilocks And The Ten Grizzly Bears).