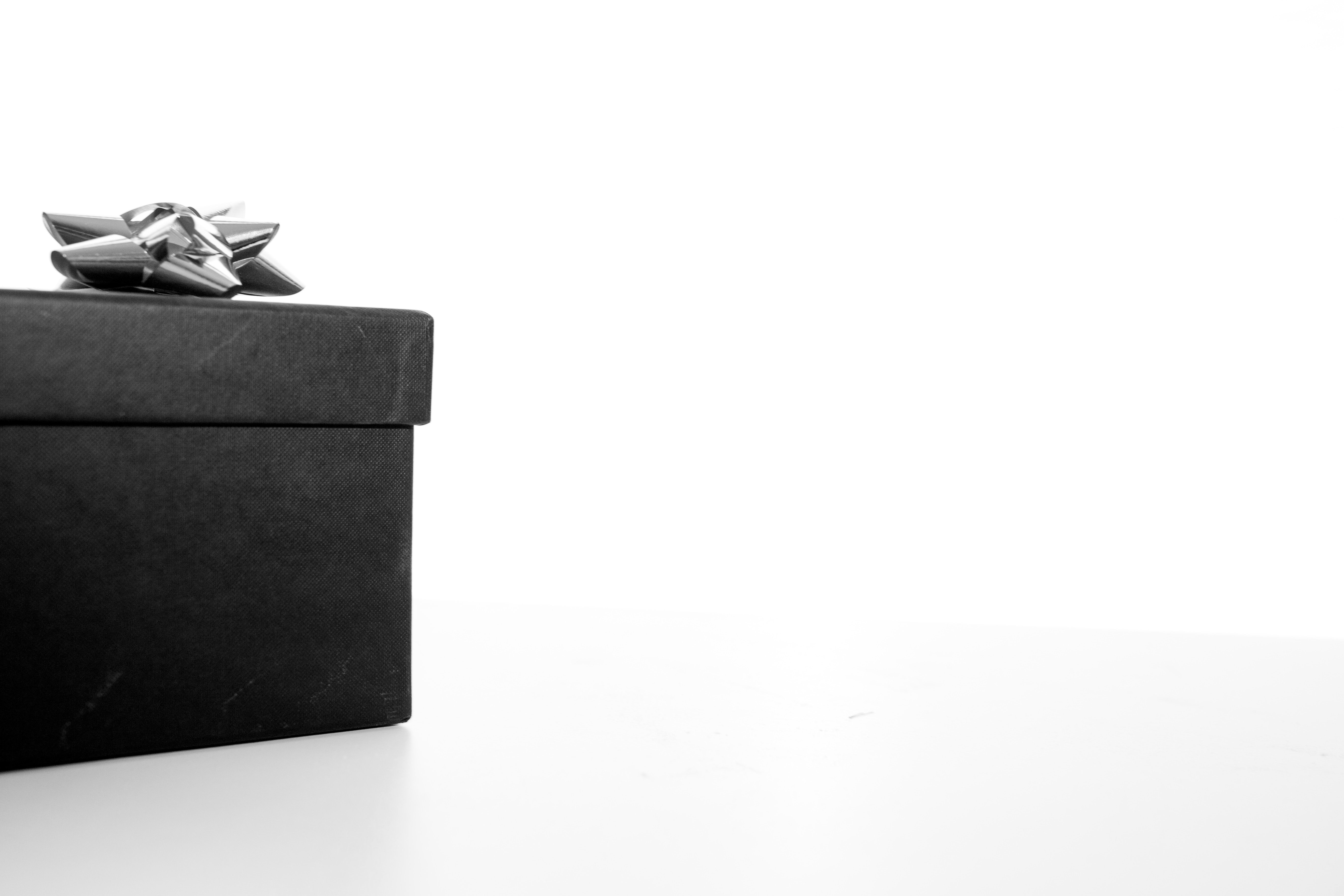 This week will mark the 200th birthday of Karl Marx. It will be an occasion for a deluge of articles repeating the well-worn cliché that even though Marx’s predictions ultimately did not materialise, his analysis of capitalism was nonetheless spot on, and remains hugely relevant today. (In fact, it’s already started.)

Those articles will contain plenty of awkward attempts to squeeze contemporary developments into a Marxist framework, in order to make the case that the great man saw it all coming. There will be plenty of obscure Marx quotes on display, which, like Nostradamus quotes, will have the virtue of lending themselves to projection. Those articles will end with platitudes like “Marx still has a lot to teach us”, or “you cannot understand modern capitalism without understanding Marx”.

They will, of course, respect the unstated etiquette of any contemporary discussion of Marxism: that the outcomes of real-world attempts to implement them must never, ever, be held against Marx’s ideas. To even mention the Soviet Union or a similar system in a discussion about Marxism is considered gauche and boorish today. The underlying assumption is that a sophisticated person is able to grasp the difference between a theory and its distorted application, while conflating the two is a hallmark of a simple mind.

Marxism is, in the sense, an outlier. We would not do this with any other political or economic theory. The thing about political and economic theories is that they are never implemented in pure form.

All real-world applications of political and economic ideas are, to some extent, distortions. While some governments just seem to make up their policies as they go along (our current one being a good example), others have a recognisable common thread, shaped by a specific set of ideas. Most famously, New Labour was clearly influenced by Anthony Giddens’ concept of the ‘Third Way’, a form of social democracy that makes its peace with the market economy.