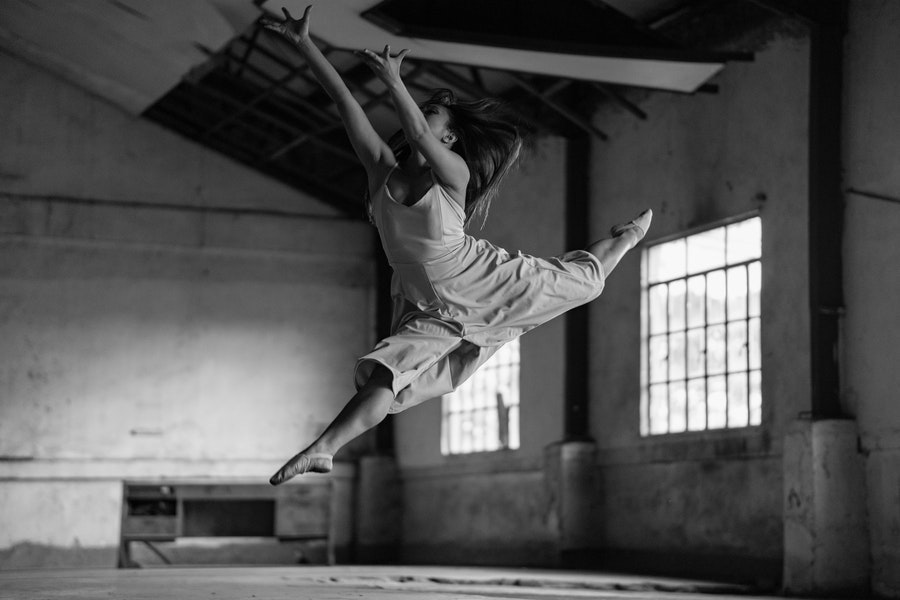 The state of Massachusetts has now entered Phase III Step 2 of a reopening, which means all sorts of amazing nonsense cobbled together by people with power who imagine that their high-end credentials grant them the intelligence to outsmart a virus. Not that many citizens of the state really believe this is true but they have to comply nonetheless.

Among the things now permitted in the state are small weddings. However, dancing at such events is strictly regulated, so much so that it is effectively abolished. The website doesn’t explain the details of this regulation but a friend in the catering business was the recipient of a direct letter from the once-respected Department of Health. It explained that people at a wedding party can only sit at square tables that seat six, and each table must be six feet apart from other tables, even though people have started to admit that there is zero science to back this rule.

It gets crazier. If there is to be dancing, the venue must create a circle on the floor out of tape next to a table, and the only people allowed in the circle are those at the table and not people from other tables. Additionally, while they are dancing, they must be wearing their masks.

My friend found all this so preposterous that he is ruling out doing any wedding parties. His job is to make people happy with food and fun, not enforce puritanical regulations on how close people can and cannot be with each other. Of course all these wacky rules only drive social activity underground. Essentially the whole state has been one big speakeasy since the summer. Everyone knows it but hardly anyone talks about it for fear of media and police.

Very strange times for Massachusetts! But how strange is it really? Going back to Colonial times, something very similar took place, not in the name of controlling a virus but rather controlling sin, witchcraft, heresy, and any belief or practice that contradicted Puritan teaching.