‘Master and Commander’: Urban & Civic plc and Nigel Hugill – The Property Chronicle
Sign up for FREE now to get the weekly Property Chronicle Bulletin and never miss out on the latest insight from our expert contributors 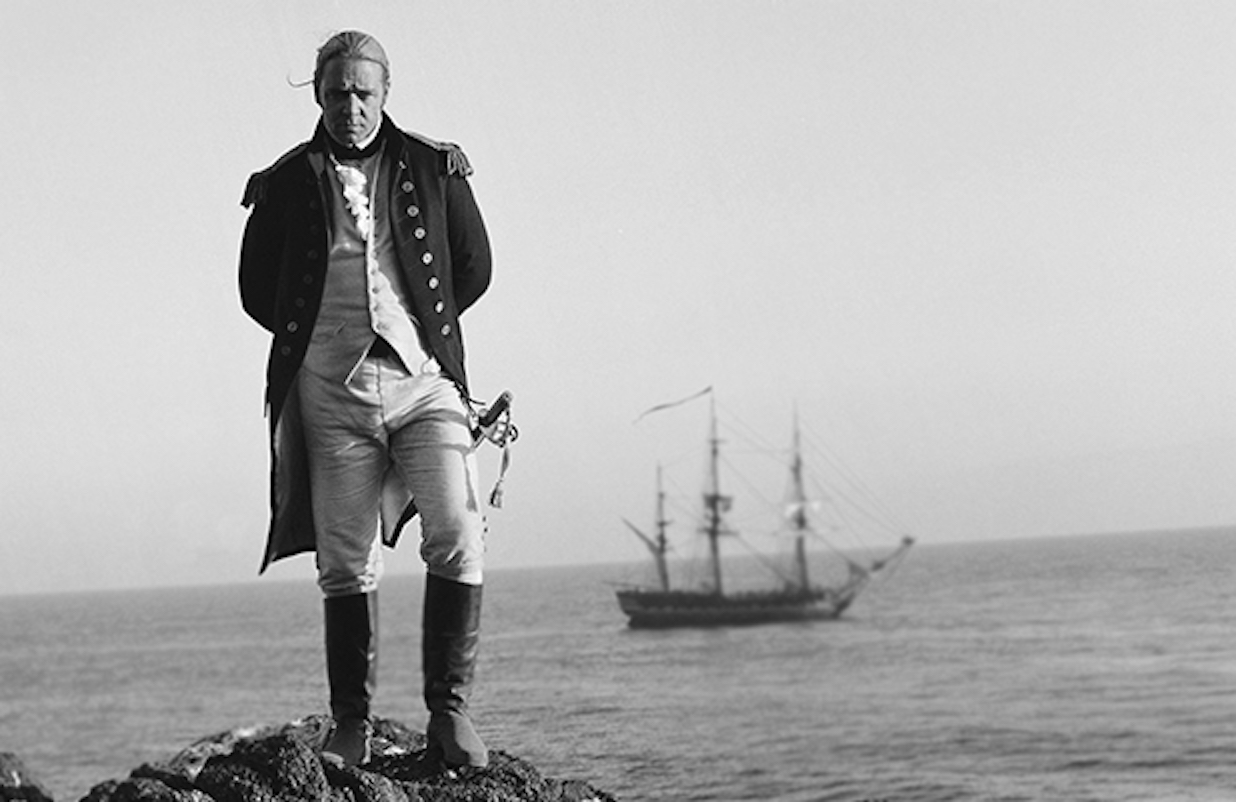 The movie of the same name – and subtitled ‘the Far Side of the World’ – is a 2003-made epic which is set in the Napoleonic Wars and stars Russell Crowe. It received wide critical acclaim on release and, at the 76th Academy Awards, was nominated for 10 Oscars including Best Picture. It went on to win only two – which were also at the workmanlike end of the Academy’s spectrum – because The Lord of the Rings: the Return of the King swept the board. Financially, though, Master and Commander generated a 30% gross margin.

The plot revolves around Captain Jack Aubrey (Crowe) and his ship, HMS Surprise (yes, really) with which he successfully pursues and seizes the much larger and heavier French privateer Acheron, in the waters off the west coast of South America (hence the ‘Far Side’ reference). He achieves this with a mix of courage, guile, nimbleness and verve.

Urban & Civic plc is a Master; and real estate veteran Nigel Hugill its Commander. It operates on ‘the Far Side of London’ – rather than the World – and its financials are burgeoning. But it is not yet famous (like Tolkien). The Group (UANC) was created through Terrace Hill acquiring the unlisted but seaworthy Urban & Civic Sàrl which, in essence, was a reverse takeover. But the newly configured management had the good sense to put the technical acquiree’s name above the gangplank.

Terrace Hill brought a long track record of commercial development with a spinnaker in food stores, where it was a marine leader. At the same time, Urban & Civic – founded in 2009 – owned two large strategic residential sites in Cambridgeshire and Warwickshire (with an estimated Gross Development Value or GDV of £2.7 billion).