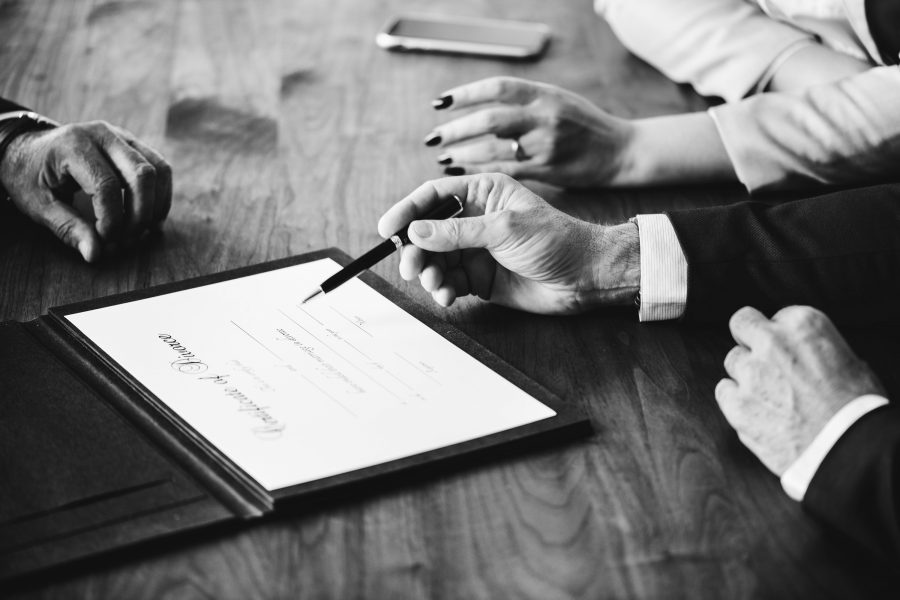 There is much to commend mediation as a process – speed, costs savings, privacy.  But there are two other important benefits.  The first, is the opportunity to design a process that encourages constructive dialogue in circumstances where it is all but impossible. The second, is the opportunity to achieve an outcome that it would be impossible for a court or arbitral panel to order or award, that is far better suited to the parties and their needs.

The first, was a multi-party dispute arising out of the development of a brown field site.  Various lenders supplied development finance to a development company which subsequently went into receivership. Various claims followed, including against and between directors/guarantors and allegedly negligent valuers.  The dispute was complex, costs were a nightmare and everyone wanted to settle.  But the disputes as between the directors and guarantors meant that any meaningful dialogue with other parties was impossible, as a year or so of costly solicitors’ without prejudice correspondence had demonstrated.

Once good friends and long-standing business associates, they were all blaming each other for their downfall and each had sperate representation.  We mediated.  At last, and of crucial importance, everyone was thinking about the  (relevant to settlement rather than those a court would have to wrestle with), at the same time (as opposed to when each party happened to speak or meet with their respective lawyers) and in the  (avoiding the stop/start nature of normal bilateral negotiation through correspondence).  Even though the directors /guarantors would not get in the same room as one another, they each met and spoke with other parties – receivers, valuers, insurers etc, exploring the possibilities for resolution but without the distraction of facing one another.

The mediation provided the glue with which of approach could emerge as between the directors /guarantors, despite their difficulties.  Issues were addressed in real-time and a deal emerged. Without that intensity of focus and flexibility of process that mediation brings, it is likely the parties would still be arguing today.

The second example concerned a refurbishment project for a block of luxury flats.  Board approval was necessary and, for that purpose, a feasibility study was undertaken, part of which was the commission of a design for the works.  A design company produced some designs.  Approval was given, the design work was put out to tender but the design company that produced the original designs was not chosen.