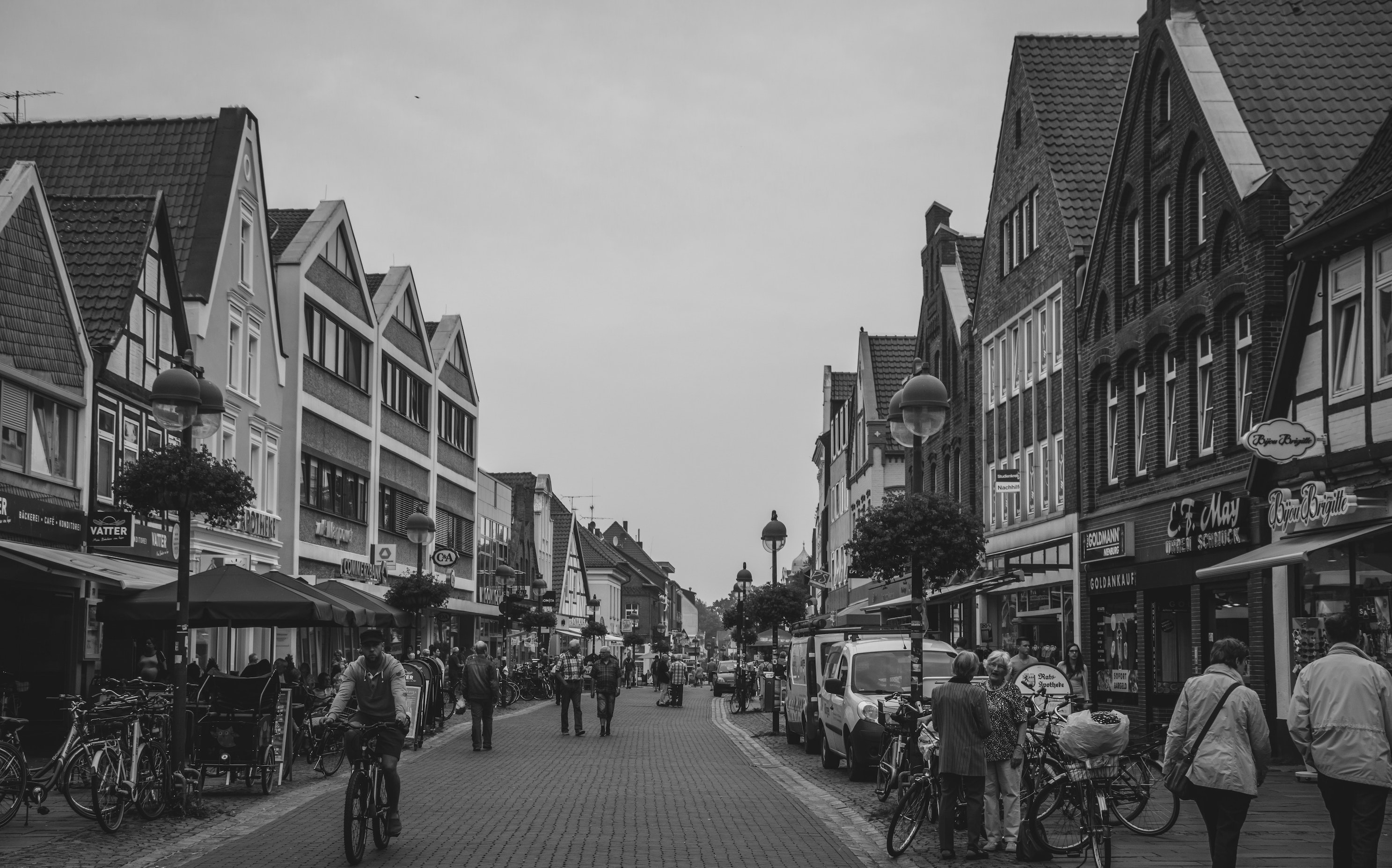 More news of Britain’s declining high street, with a Northumbria University study suggesting more than a quarter of Britain’s retail space has been abandoned since the 2008 financial crash.

There are a few reasons for this change, not all of them especially negative. First there’s the post-crash economic downturn, with its commensurate hit on disposable income and consumption. That we can certainly file under unequivocally bad news.

But while the crisis may have accelerated the demise of some shops – the likes of Woolworth’s spring to mind – it was likely more of a catalyst for the well-documented shift to shopping online. Indeed, for a retailer starting life in 2018, it is far from a given that they would need or want physical premises to hawk their wares.

Along with innovative ways of doing business and not needing physical premises, the likes of Amazon gain a big advantage thanks to the pernicious system of business rates, which online retailers are not subject to.

It’s this inequity that has led Sports Direct boss Mike Ashley, a man vying with Philip Green for the role of Britain’s least loved retail mogul, to suggest levelling the playing field. Appearing before MPs yesterday, Ashley grimly declared that the “mainstream high streets as we think about [them] today… are already dead”. His solution, if that’s the right word, is to levy a 20% tax on online sales. It’s nothing if not magnanimous, given his own company does some £400m of online sales.