Millennials need systemic reform, not patronising handouts – The Property Chronicle
Sign up for FREE now to get the weekly Property Chronicle Bulletin and never miss out on the latest insight from our expert contributors 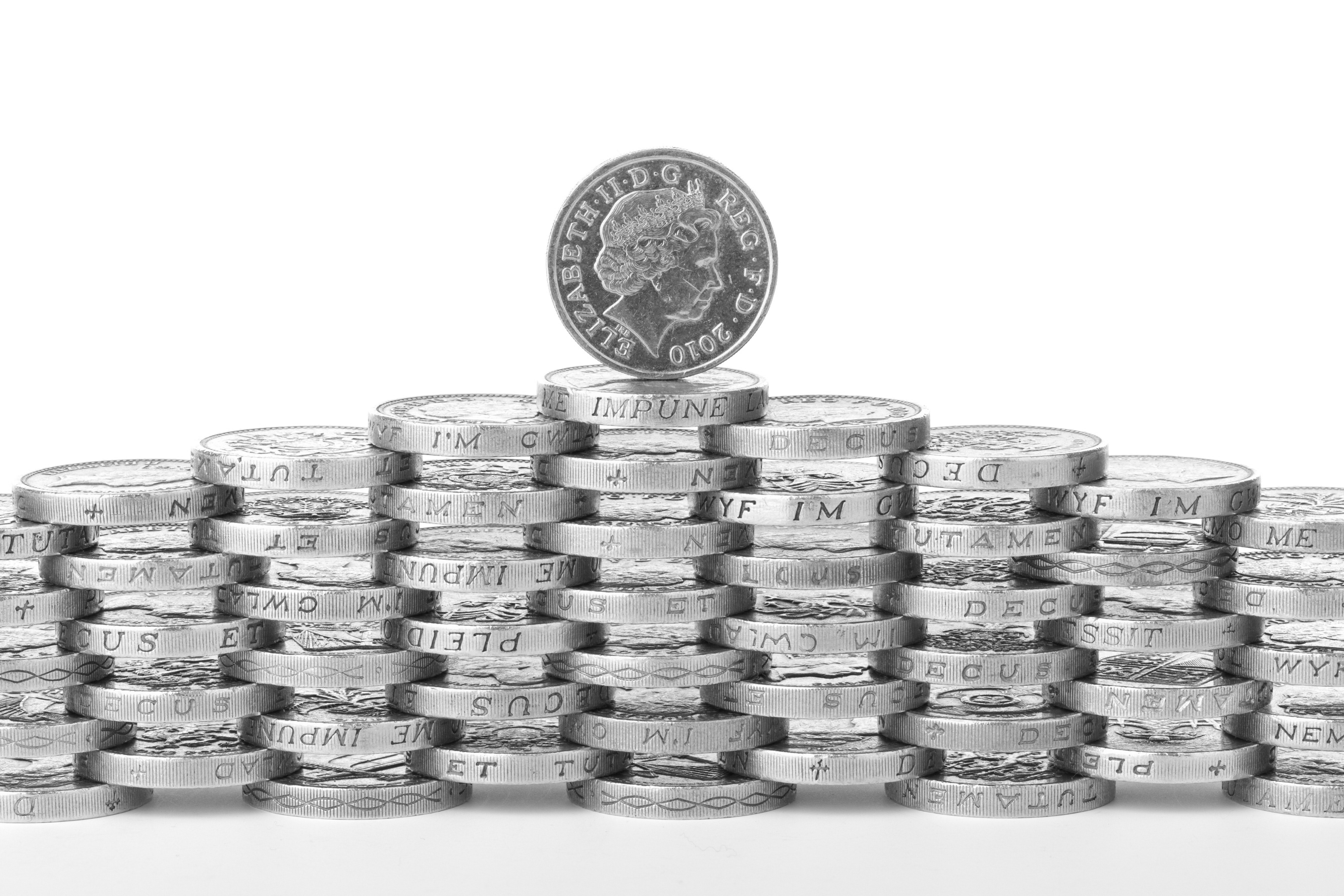 The Intergenerational Commission has published its final report and, according to the findings, young people have a pretty raw deal.

Young workers are forced to “shoulder huge risks” bearing the brunt of “insecure work”: their chances of building up a decent pension are slim, and their prospects of owning their own home one day are nothing but a pipe dream.

Their first assessment seems an opportunistic attack on gig economy jobs and zero hours contracts, which actually benefit a huge number of students and young workers who need or indeed enjoy the flexibility of being a Deliveroo driver while studying.

But the latter two points are legitimate, and the Resolution Foundation has done a good job of highlighting the problems all generations are facing, from house prices to how we support our ageing population. Unfortunately, their proposed remedy won’t cure the ailment.

Put simply, handouts don’t work and the proposal of a £10,000 gift to those aged 25 and under is, frankly, patronising.

Fundamentally, there is nothing progressive about cash transfers based on age rather than need. Such a policy would completely undermine the founding principle of the welfare state: that resources are redistributed to those who need it.

There are two questions that first come to mind when reading this “citizen’s inheritance” proposal. Why 25-year olds? And why £10,000? Both seem to be completely arbitrary. What about the 50-year-old who has been on the minimum wage their whole working life – no doubt they could do with a £10,000 top up more than the 26-year-old working in the City who is potentially already earning six figures.