Mind the gap: UK Infrastructure, investment and inequality – The Property Chronicle
Sign up for FREE now to get the weekly Property Chronicle Bulletin and never miss out on the latest insight from our expert contributors 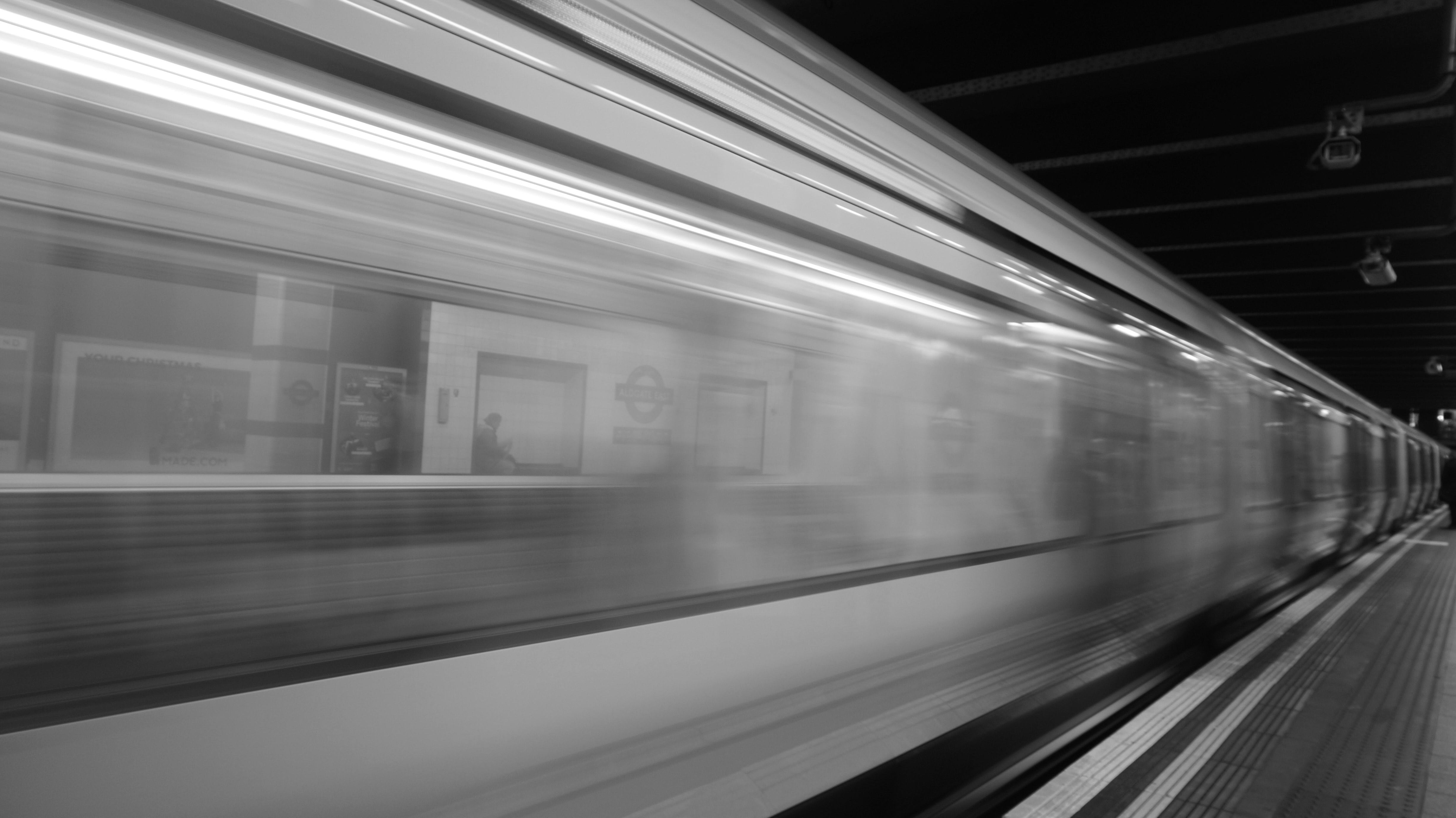 Recently published data for Inequality Briefing found that the UK has nine in ten of the poorest regions in Northern Europe, as well as the richest region in Europe, Inner London.

In the 1970s, despite its economic problems the UK was spending more as a proportion of GDP on infrastructure than numerous countries across the world, including Japan and the US. By 2006, the UK was ranked 19th in the world for the quality of its infrastructure and by 2016 it had fallen to 24th.

Access to infrastructure and prosperity are intertwined. Moreover, as the UK has invested less in its infrastructure, so regional inequalities have grown.

While London makes a significant net contribution to the Chancellor’s coffers, it has also benefitted hugely from infrastructure spend. In 2017, London received more than 50% of the UK’s transport investment. There are, for instance, more connections, safety points, lighting and arrangements on the approaches to and leaving London Paddington Station, than in the whole of Northern Ireland.

However, even London has seen lower infrastructure spending in recent years and, while much of the attention on the impact of changing schedules for 55% of the rail network (and a million trains a year) has been elsewhere, London has been affected too.