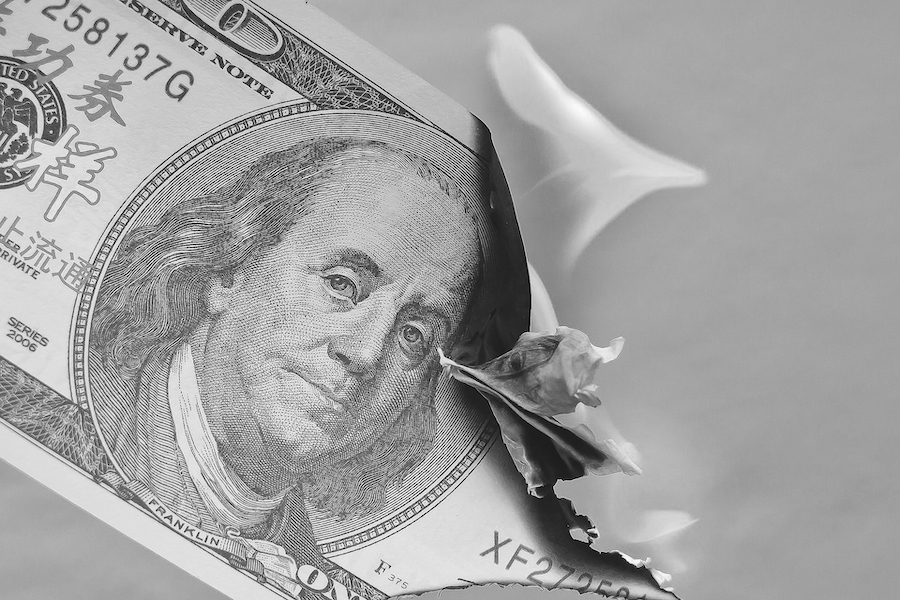 A new book by Stephanie Kelton offers insights into an increasingly relevant monetary theory, but these are dangerous ideas.

Like it or not, Stephanie Kelton is an economist whose ideas are making a huge splash in the world of economic thinking. She currently serves as a professor at Stony Brook University but more notably served as the chief economist on the Senate Budget Committee as well as the senior economic advisor to the Bernie Sanders presidential campaign. This background should give you some insight into her latest book, titled The Deficit Myth: Modern Monetary Theory and the Birth of the People’s Economy.

Published in 2020, this book may be the flagship literature of modern monetary theory (MMT), as it is not only accessible to the average person but also well written. Perhaps that is also what makes this book rather dangerous, as it combines rigorous theoretical concepts with rather deceptive analogies about how these ideas might work, and a decent amount of progressive political talking points.

It is part textbook, part persuasion, and part manifesto. Despite my disagreements with the content, I must admit that it is a thought-provoking piece of literature that provides insight on what may be a very real economic idea to be reckoned with in the near future.

Dr Kelton starts off her book with a basic point about how the federal government works. Contrary to what most politicians say about the federal budget, there is nothing necessarily wrong with running a deficit and accumulating debt. Economists can debate to what extent debt accumulation and spending are healthy, but a basic tenet of MMT is the universal truth that the US government can spend money it doesn’t have. Kelton writes: “What if the federal budget is fundamentally different than your household budget? What if I showed you that the deficit bogeyman isn’t real? What if I could convince you that we can have an economy that puts people and the planet first? That finding the money is not the problem?”

The foundation for MMT is the idea that the federal government is different from a household in that it does not need to raise money before spending it, that it can accumulate debt without any constraints on its fiscal capabilities. The US government can and has routinely printed money it wishes to spend even though it may not physically possess it, such as the most recent stimulus checks in response to Covid-19.

The federal government has spent trillions of dollars that have not been generated from tax revenue or borrowing money. This is possible because the government is a money supplier. It has a monopoly on currency production and can print as much money as it desires. Whether or not it should spend more than it brings in with taxes is another debate entirely. The core foundation of MMT is the fact that a sovereign currency issuer like the US, Japan, or Australia can continue to print money and therefore never run out. Under this logic, budget deficits are simply imaginary constraints; the real constraints to spending lie elsewhere.

This shift in understanding as described by Kelton is that: “MMT clarifies what is economically possible and thus shifts the terrain of policy debates that get hamstrung over questions of financial feasibility.” In a way, governments around the world essentially practice MMT in a limited capacity as they print the money they don’t have to use in complicated monetary manoeuvres. However, Kelton and MMT advocate that we should take this way of thinking to its limits. She extols the possibility of building new infrastructure, improving healthcare, and essentially funding a whole slew of projects that would otherwise be impossible without excessive taxation.