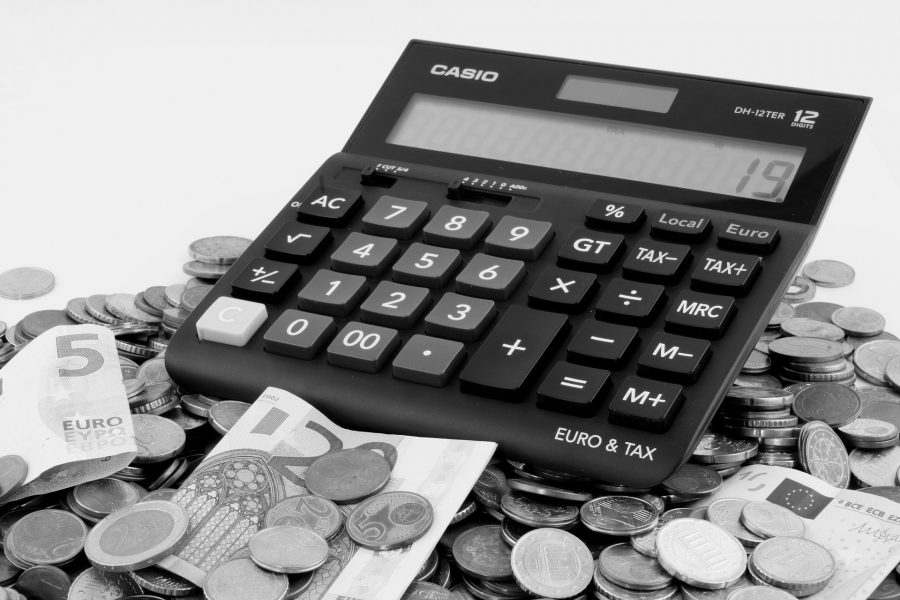 When the European Central Bank announced the end of quantitative easing in December, it was conveying a very clear message to markets and governments alike: we are approaching the end of expansionary monetary policies, so get ready for what’s coming.

That much was clear from the press release the ECB put out at the time, hinting that interest rates could start rising as soon as September 2019.

However, more recently the bank’s Governing Council seems to have backed down in its plan to tighten monetary policy. In light of the worsening economic outlook, the Eurozone’s monetary authority has made clear that it will keep interest rates at their current levels at least until the end of this year. Added to that, a new series of long-term refinancing operations starting in September will be carried out in order to give a boost to bank lending.

Are there good reasons to postpone the normalisation of monetary policy? Maybe. Several bodies have recently warned about the possibility of an economic slowdown in the Eurozone. In fact, the ECB itself has slashed growth forecasts for this year from 1.7 to 1.1 per cent. Similarly, the European Commission estimates that Germany, the so-called locomotive of Europe, will grow by only 1.1 per cent, 40 per cent lower than its previous estimate.

The Economic Sentiment Indicator (ESI), which measures consumers’ and businesses’ confidence in the economy, has been falling since 2017, and investment growth is expected to slow down in 2019.

So what is hampering economic growth in the Euro area?