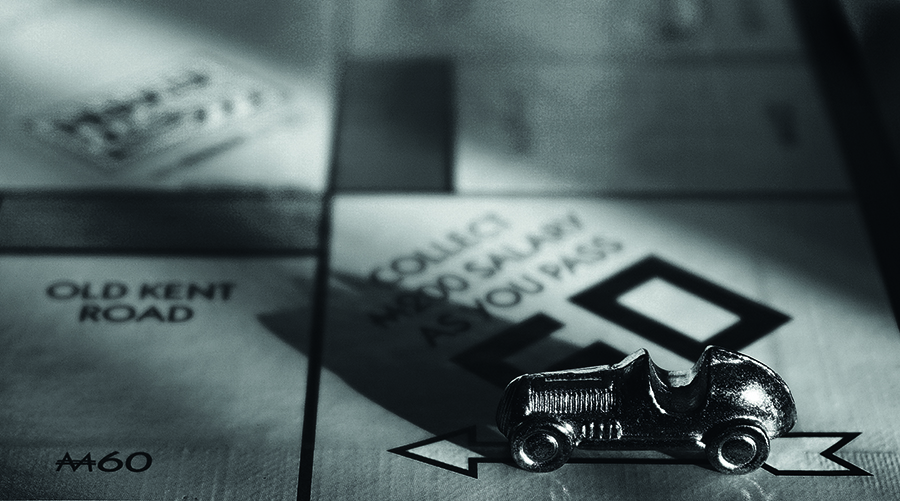 Just as the board game now comes in startlingly modern variations, real estate itself has evolved to match our changing world.

he property board game Monopoly has been around since 1935, though it was based on an older educational game. Just in case you have never played Monopoly, it works like this: players move around a board, buying and trading properties and developing houses and hotels. One player is nominated as the banker and handles the cash (the famous ‘Monopoly money’), as well as the title deeds, mortgages and other trappings of property investment.

Players collect rent from their opponents, trying to force them into bankruptcy, and the winner emerges when all opponents are broke. That’s the theory, at least. My childhood memory is that the game ends when one player flips the board and storms off in a shower of miniature plastic houses.

The game originated in the US, and when it crossed the Atlantic the names of the properties were changed to well-known streets in London. It is currently published in at least 47 languages and sold in 114 countries. The Monopoly board has been localised countless times. For example, the Dutch version features Kalverstraat in Amsterdam as the most expensive location, replacing Mayfair.

However, despite multiple local and novelty versions, the game remained the same for decades – or at least it did until the Revolution. Monopoly Revolution was a special edition released in 2010 to celebrate the game’s 75th anniversary. It features electronic banking and a striking circular board. No paper money is used. Instead it uses a credit card set-up with an electronic device that produces sound effects and music.

Despite the considerable changes in appearance and technology, the kit still contained title deeds and miniature plastic houses and hotels. The banker’s role endured. There was just one rule change: for a quicker game, play could end when the first player went bankrupt. Then all other players would add up their money and properties and the richest player would be the winner.