More borrowing, lower taxes? A plan for Rishi Sunak at the Treasury – The Property Chronicle
Sign up for FREE now to get the weekly Property Chronicle Bulletin and never miss out on the latest insight from our expert contributors 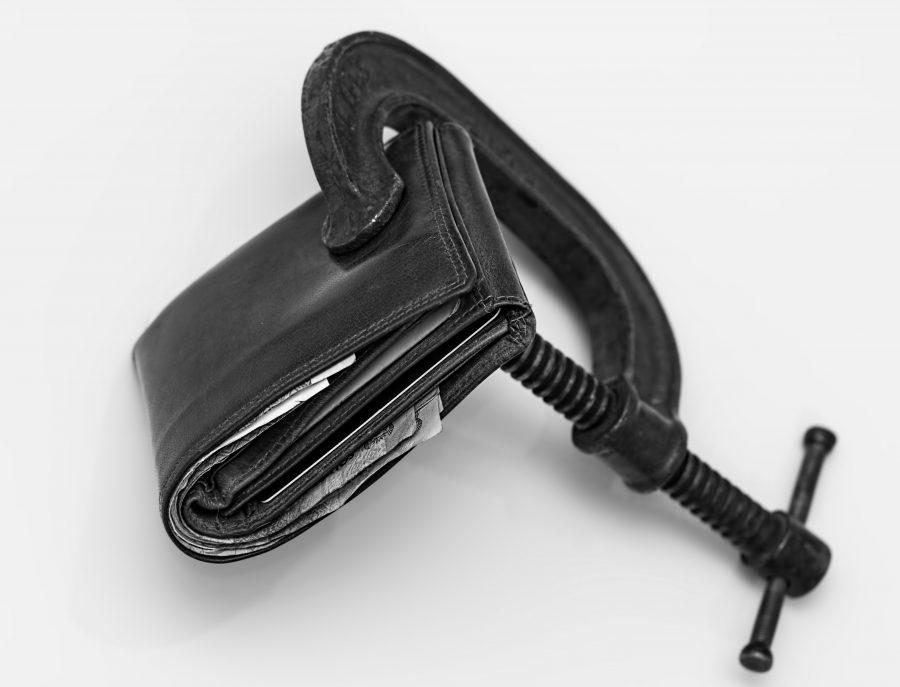 As the new Chief Secretary to the Treasury (CST), Rishi Sunak has one of the toughest jobs in government. The CST’s main responsibility is the control of public expenditure – even more challenging than usual given the political pressure to open the spending taps. It is also one of the nerdiest areas, full of technical jargon and requiring a mastery of detail. Here are a few words of advice.

The two priorities will be deciding how to manage the next Spending Review, which is already behind schedule, and what to do about the ‘fiscal rules’, the overarching targets for government borrowing and debt. The latter should be relatively straightforward.

The UK’s experience with fiscal rules has not been great. The IFS has noted that 10 of the 12 fiscal rules adopted between 1997 and 2016 were subsequently missed or abandoned. However, the current set of rules are at least on track to be met. If it ain’t broke, don’t fix it.

The government’s ‘fiscal objective’ is to balance the budget by 2025-26. The OBR doesn’t guess that far ahead, but its March 2019 forecasts had public sector borrowing on a steady downward path and falling to just 0.5% of GDP in 2023-24.

The more immediate target is the ‘fiscal mandate’, which is that the structural deficit (the actual deficit adjusted for the economic cycle) should be below 2% of GDP in 2020-21. Again, based on the March forecasts, this target will be hit with £26.6 billion of ‘fiscal headroom’ to spare. Last, there is a ‘supplementary target’ to reduce public sector net debt as a share of GDP in 2020-21, which should also be achieved.

My instinct would be to keep all these targets, perhaps with one exception. The objective of budget balance in 2025-26 makes the least economic sense, partly because how it turns out  will depend on where we happen to be in the cycle at the time. This objective might also clash with the less ambitious fiscal mandate for the structural deficit, if this is extended.

There might be a case for sticking with the aim of balancing the budget as a signal of commitment to fiscal discipline, especially as 2025-26 is still some way off. However, this deadline has already been pushed back at least once, and may no longer be credible anyway given the new spending pledges.