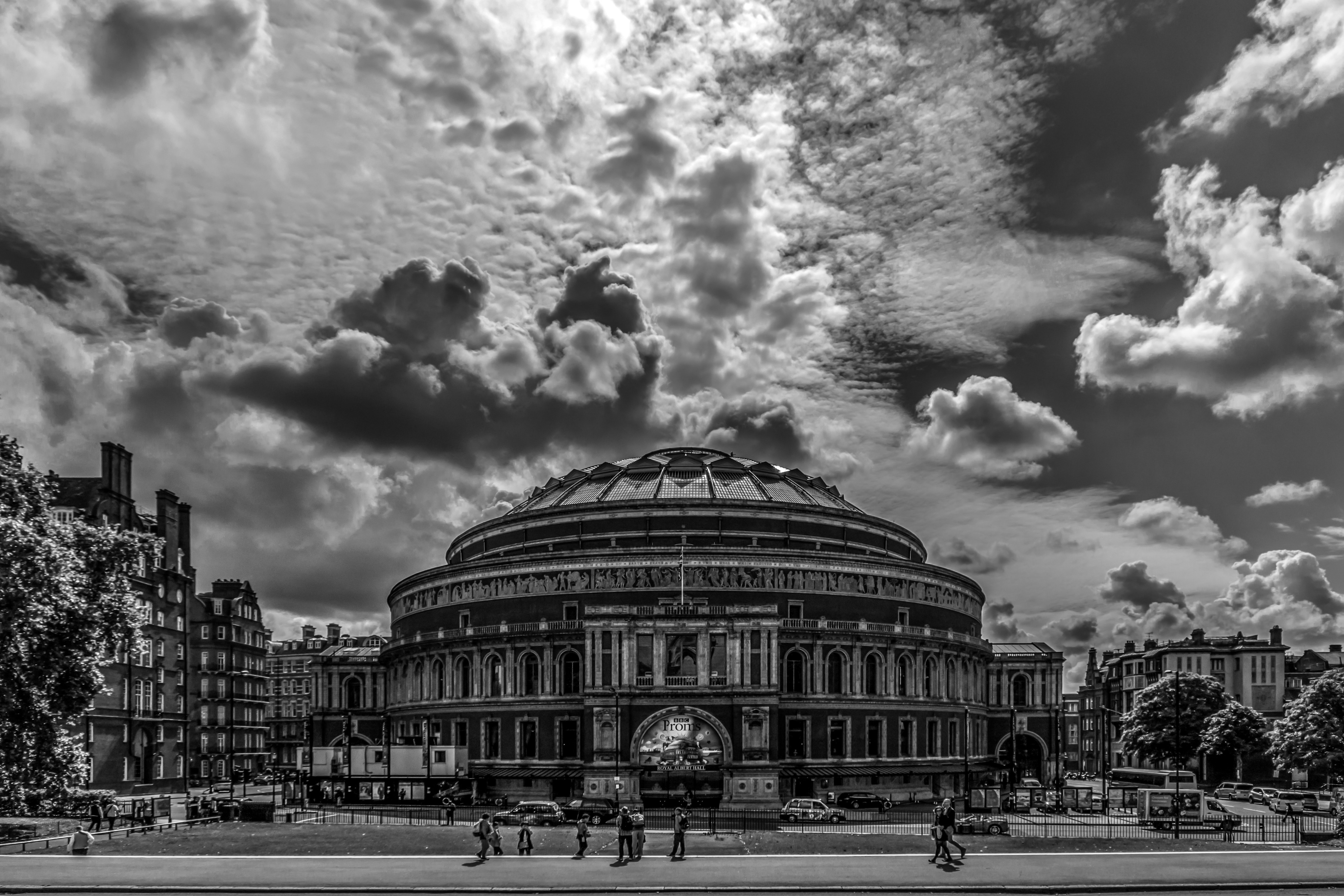 Victorian bankers rarely wrote mortgages. As a contemporary bankers manual explained: ‘house or shop property, even of a superior class, is not a desirable security…on the grounds of its uncertainty of sale’.(1) Until the 1980s, UK clearing bank assets mainly comprised commercial bills of three months maturity or less, short-term advances, and short-dated government securities. Mortgages remained the preserve of the building societies. Bank liabilities were dominated by retail deposits, mostly interest-free and mostly payable on demand. Short-term assets were therefore ‘matched’ against short-term liabilities. Nor did the banks compete on deposit rates or borrow in wholesale markets. By 2007, however, the eve of the Global Financial Crisis, mortgages comprised around two-thirds of bank assets. These long-term assets were funded increasingly in wholesale markets, with Northern Rock sourcing just 22 per cent of its liabilities from retail depositors before being taken into public ownership.

The London clearing banks emerged after the 1833 Bank Charter Act removed the Bank of England’s monopoly on joint-stock banking within a 65-mile radius of London. After a period of intense rate competition, the new banks fell in with the private bank practice of paying zero interest on current accounts. They continued to pay interest on deposit accounts, but from the 1850s increasingly observed the ‘Town Deposit Rate’ that fluctuated with Bank Rate. The banks did compete on the convenience of their branch networks and the provision of services, but it was considered bad form for one bank to solicit customers from another. A wave of amalgamations left the ‘Big Five’ (Barclays, Lloyds, Midland, National Provincial and Westminster) dominant by 1919, further reducing competitive pressures. With a cartel in operation, and no further clearing bank mergers until 1968, the structure of British banking remained stable. As the Bank of England explained: ‘our banking system in 1955 was not very different from what it had been fifty years before, in respect of the range of facilities offered and the way in which they were provided. By 1983 it had become a lot different’.(2)