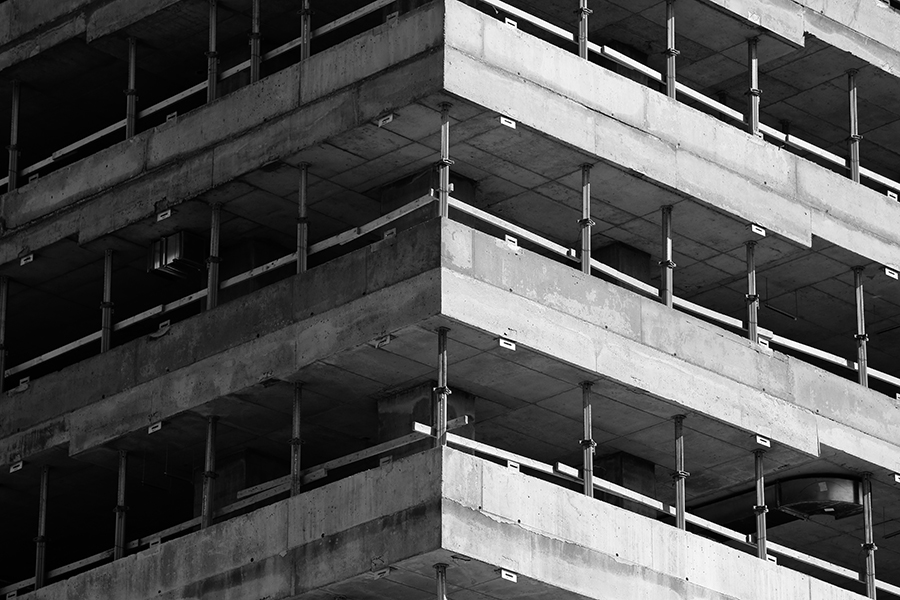 Here’s what will happen as global warming accelerates.

Climate change will affect every aspect of our lives – including the buildings we live and work in. Most people in the US, for example, spend about 90% of their time indoors. Climate change is fundamentally altering the environmental conditions in which these buildings are designed to function.

Architects and engineers design buildings and other structures, like bridges, to operate within the parameters of the local climate. They’re built using materials and following design standards that can withstand the range of temperatures, rainfall, snow and wind that are expected, plus any geological issues such as earthquakes, subsidence and ground water levels.

When any of those parameters are exceeded, chances are some aspect of the building will fail. If there are high winds, some roof tiles may be ripped off. If, after days of heavy rain, the water table rises, the basement might flood. This is normal and these problems cannot be designed out entirely. After the event has passed, the damage can be repaired and additional measures can reduce the risk of it happening again.

But climate change will breed conditions where these parameters are exceeded more often and to a far greater degree. Some changes, like higher average air temperatures and humidity, will become permanent. What were previously considered once in a century floods may become a regular occurrence.

Some of these impacts are fairly obvious. Houses will be more prone to overheating, putting the lives of residents at risk, which is what has happened during the recent ‘heat dome’ over North America. Flooding will happen more often and inundate greater areas, to the point that some places might have to be abandoned. The village of Fairbourne in Wales has already been identified as a likely candidate. Failure to act on both of these threats in the UK was highlighted in a recent report by the Climate Change Committee.