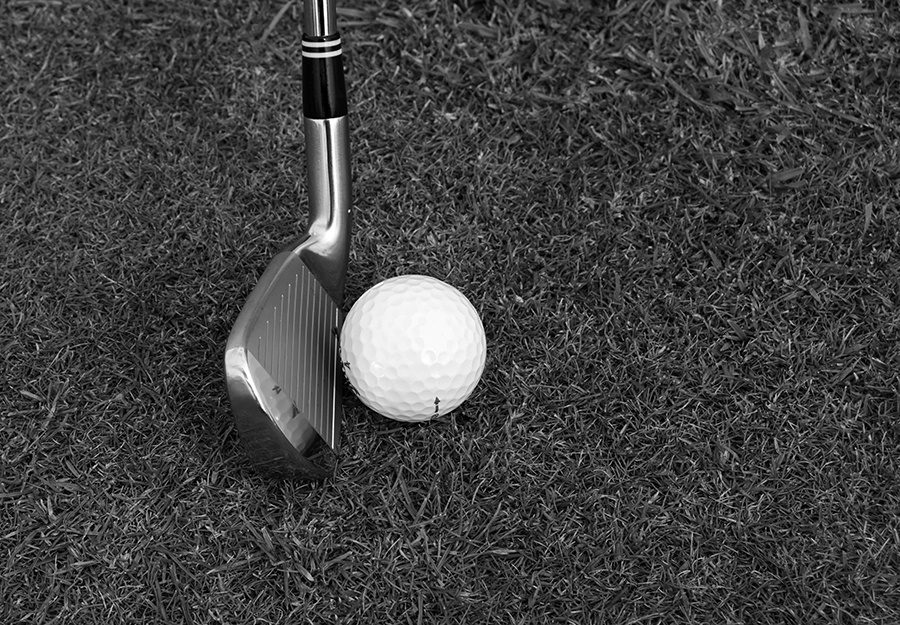 The astonishing Collin Morikawa was in the news this week, kissing the British Open trophy, something a man would rather not do with the Delta variant around, not knowing how many hundred folks had touched the thing, but he was excited, having won the Open on Sunday with a four-under-par 66, a 24-year-old Berkeley grad joking with his caddy, cool under pressure. Last year, the PGA, now the British, on to Augusta.

Some people have that coolness under pressure, such as the engineer who was sent to the guillotine, but the blade wouldn’t drop even after several attempts, so they decided to reduce his sentence to imprisonment, but he looked up and said, “I think I see your problem.” Other people get into a tight squeeze and prepare themselves so well for defeat that even if they come through a winner, they can’t enjoy it.

Mr Morikawa putted beautifully as a crowd of 32,000 watched from surrounding hills. He made a birdie putt on the 7th while the 38-year-old tournament leader chipped into a bunker and chipped from that bunker into the opposite bunker. The kid stood strong.

This, as all of us old coots know, is the future. Some 24-year-old is waiting in the weeds who will snatch the prize from our tremorous hands and we’ll be forced to grin like good sports and congratulate the little twit when we’d rather strangle him with his bike chain.