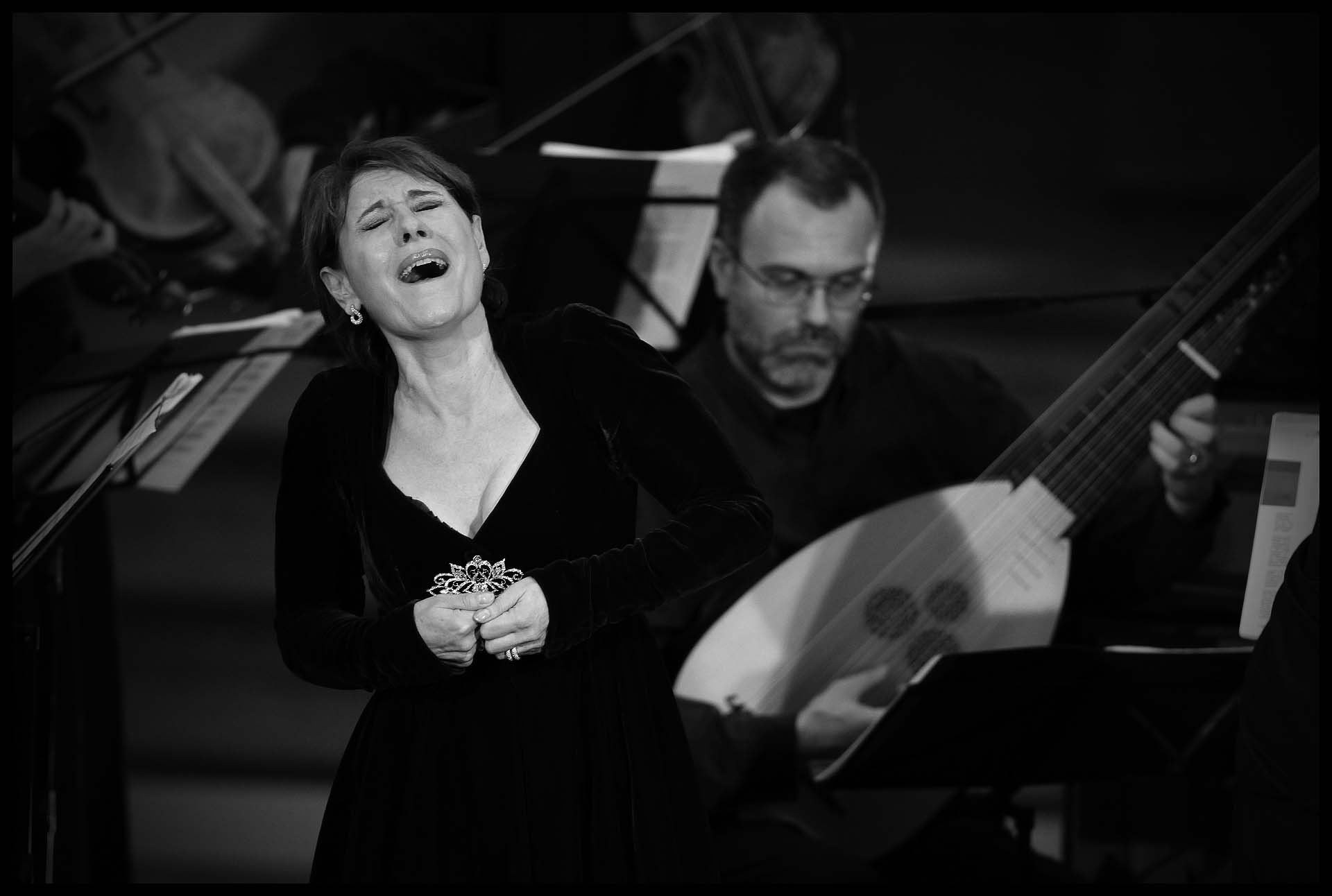 Free enterprise is fascinating, especially for us socialist communists who want to make the world into a dormitory with a cafeteria where on Mondays everyone has mac and cheese and on Tuesdays franks and beans, and so forth, but with free enterprise you get to see old empires crash and bold upstarts take over the town, such as Uber and Lyft have done to the taxi trade. I’m a taxi fan, especially in New York, a great old taxi town where sometimes you run into a growly old cabbie right out of the movies who says, “Where to, bud?” and all the way through town he denounces the rich and famous, but nostalgia is no competition against smart technology.

You go on your app and it knows your location and you punch in ‘Where to’ and in less than a minute it tells you that Muhamed will pick you up in three minutes and the charge will be $26.78 and three minutes later Muhamed rolls up. The cost goes to your credit card on file along with your designated tip. Muhamed is from Libya and doesn’t know the city like the old cabbie does, but the lady in the dashboard gives him precise directions and he does very well. What’s not to like?

Free enterprise can be brutal. In New York, a couple years ago, owners of taxi medallions, the city-issued license to own a cab, conspired to drive the prices up and corrupt lenders offered loans at high interest rates, and thousands of drivers got taken to the cleaners, just as the pandemic hit and Uber and Lyft were growing, andthe Times reported nearly a thousand bankruptcies and eight driver suicides in one year.

So when I’m in New York, sometimes I hail a cab, out of socialist sympathy, but Uber and Lyft have come up with a better lightbulb.