Multi-family housing becomes ‘core’ investment, led by Germany – The Property Chronicle
Sign up for FREE now to get the weekly Property Chronicle Bulletin and never miss out on the latest insight from our expert contributors 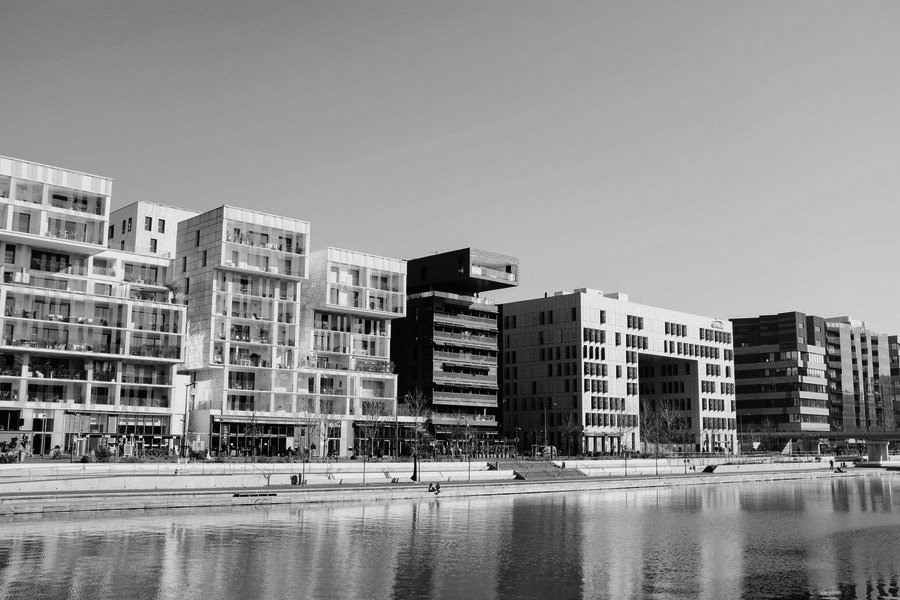 With yields averaging 3.35%, the asset category ‘multi-family housing’ is moving out of the ‘alternative’ sector and becoming ‘core’, according to property adviser Savills. Germany, with its disproportionately large rental market, will be the principal focus of investors, but other markets are seeing their rental housing sector growing fast, often where private ownership had traditionally held sway.

In a recent study analysing the 12 main European markets, Savills found that the main growth drivers for rental housing are unlikely to be unduly affected by the coronavirus pandemic. Those key drivers are: increasing urbanisation, smaller households, often barely affordable prices for home purchases, and rising demand for flexibility and services.

European transaction volumes in the first half of 2020 were above €22bn and in line with last year. As a result, demand among investors will tend to rise and ensure largely stable returns. Germany, by far the largest market, is likely to remain strongly in focus.

Savills figures show that about €8bn was invested in German apartment buildings in Q1 2020, representing a 70% share for the quarter of all European transactions. Second, by a wide margin, came the UK with a share of 8%, followed by Sweden with 6%.

The asset category ‘multi-family housing’ provides an average initial yield in the countries surveyed at 3.35%, with Savills expecting this to remain largely unchanged at least through end-2020.

According to Marcus Roberts, head of European operational capital markets at Savills, more capital is likely to flow into the sector. “Given robust fundamentals, investors have the same return requirements as at the beginning of the year. However, pricing is more likely to be affected by their more conservative approaches to rental growth expectations and occupancy as a result of the pandemic.”

Residential property overall is already considered a safe haven by many investors, but also by many lenders due to the comparatively high stability of rental income, Savills notes. It thus expects multi-family to become more important in the future. The category has moved up to a solid second behind office properties in volume in some markets, and is increasingly being embraced by institutions such as pension funds and REITs.

“Apartment buildings can no longer be considered an alternative investment in Europe, but are now an option for core strategies as well,” said Savills European research director Eri Mitsostergiou. This is especially true in markets such as Germany, the Netherlands and Scandinavia, where deal volumes equal, or have even overtaken, those of office properties. “In Spain and Ireland, too, the sector is set to become much more relevant in the future; here volumes last year were two to five times higher than the five-year average.”

Further evidence that institutional funds are shifting their focus from classical office investments comes from fund manager Wealthcap, which, in its just-published eighth annual Trend Study, has seen residential pip office as the most attractive asset class for its mutual funds, with 76% of investors favouring residential. Last year it was only 64%. Office as favoured category fell by 30%. Residential as an asset class is also seen as having the greatest future potential, with 85% of respondents agreeing, as against only 31% for office.

The Wealthcap study, carried out between mid-April and the end of May, asked 58 asset managers, financial sales experts, savings banks, cooperative and private banks about their requirements for mutual property funds.