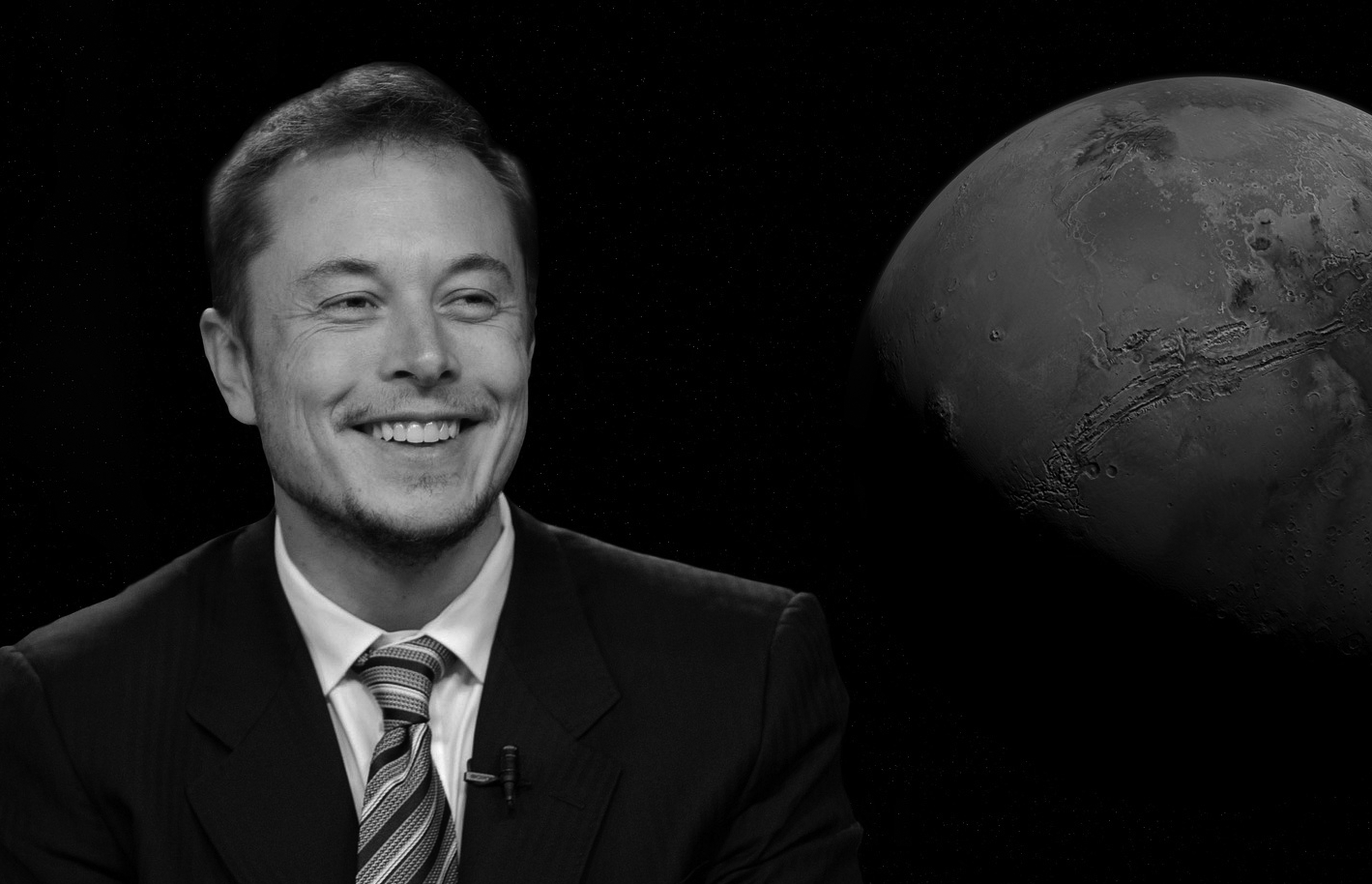 Our research gives a clue.

Flick through a news feed on your phone and you are likely to scroll across an article discussing the heated rivalries of the new space race. Forget the geopolitical struggles of a cold war. This time, it’s Tesla CEO Elon Musk versus Amazon founder Jeff Bezos: the two richest men in the world duking it out over whether SpaceX or Blue Origin, their respective companies, will be the dominant force in the new industry of private space flight.

Occasionally, Richard Branson of Virgin Galactic gets a mention too, but the Brit being a relative pauper, and his space plane lacking the phallic majesty of his fellow billionaires’ rockets, he has received diminishing attention in recent weeks.

The Musk v Bezos rivalry makes for good press and is stoked occasionally in tweets by both parties, but is it real? Probably not, according to our research, published in the book The New Patriarchs of Digital Patriarchy: Celebrity Tech Founders and Networks of Power, which analyses 95 popular books about the technology industry.

It is easy to see that, at a basic level, Musk’s and Bezos’s stated plans for space domination are complementary rather than competitive. Bezos dismisses Musk’s plan to colonise Mars as unrealistic, while Musk thinks it will take too long to build the infrastructure for the giant orbiting space stations that Bezos proposes. Read between the lines and you can see how they had been rhetorically dividing up the space industry into separate monopolies even before their rockets broke the ‘Karman line‘ – one definition of where outer space begins.