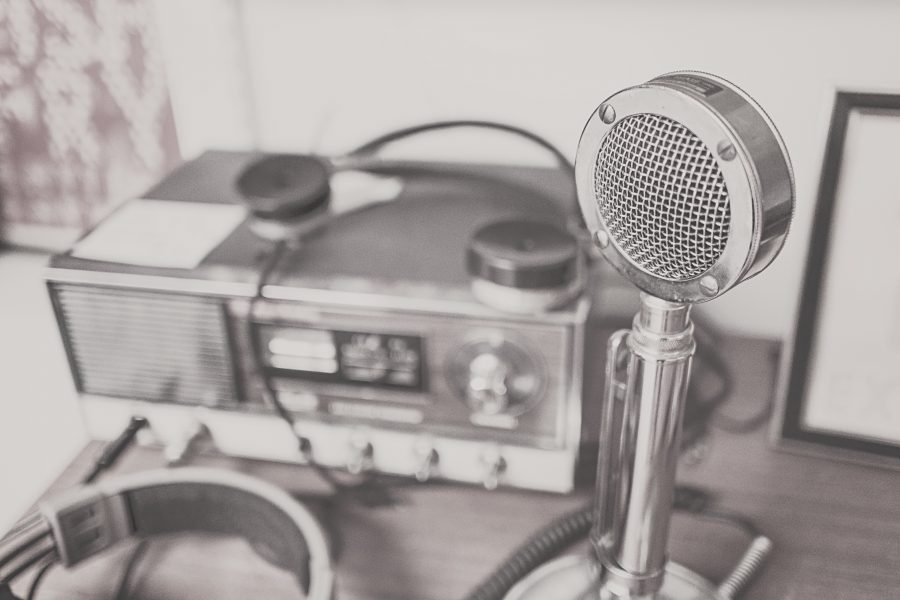 This article was originally published in October 2019.

Saying I a no-deal Brexit in order to buy property cheaply after a resulting crash was wrong – and illogical.

Newsnight is a programme I have watched for years, with a great deal of respect for the quality of its journalism. I was therefore flattered to be asked to appear on it, even though I knew I was likely to be in for a grilling.

The invitation came at about 6pm on the evening of the show, when a courteous man from the production team called. The pre-interview lasted ten minutes, during which time he also asked my views on Brexit, in particular the backstop.

I candidly shared my views fully aware that, in doing so, I would be forearming him for the actual interview. That mattered little to me. I have studied at some length the EU, very nearly all aspects of Brexit and the withdrawal agreement, so I was confident in my being able to address any googlies that might be bowled at me.

I got to the BBC just after 10pm, had some makeup hurriedly applied and was then ushered into the studio to meet Emily Maitlis and my fellow panellists.  She could not have been nicer, greeting me with a broad smile and warmly shaking my hand. Simon Hoare, a fellow Tory MP panellist, was equally warm and remained so throughout the show and after.