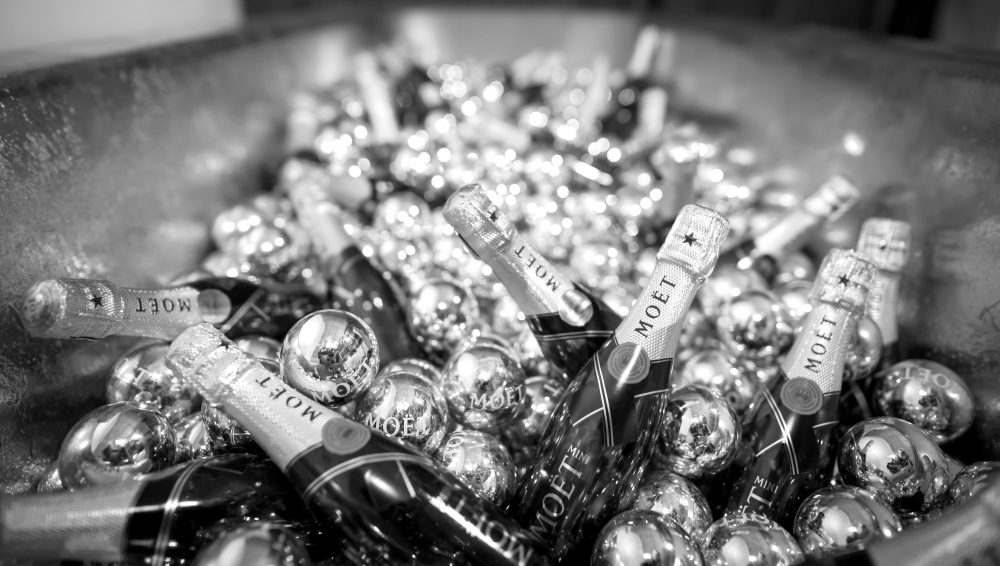 This month Oxfam released a report, as it does every year, pointing out that there are some very rich people in the world and how terrible this is. The report gained a great deal of media attention (as it does every year), with the vast majority of political commentators agreeing that it really is disgusting that some people are very, very rich.

Despite the report’s very obvious flaws, and Oxfam’s unhelpful obsession with inequality, it does raise an interesting question. Just who are the wealthiest people in the world, and how did they get so filthy rich?

The traditional left-wing view is that people become rich through avarice and exploitation. The way to get rich, according to the Marxist worldview, for example, is on the back of the talents and hard work of the oppressed proletariat and greedily maximising profits at the expense of wages and working conditions. Either that, or they simply inherited their money from their parents or grandparents. Regardless, the life of wealthy is one of constant leisure and relaxation, completely free from toil.

The common retort to this accusation is that the rich deserve their wealth because they work hard for it. The argument goes something along the lines of: “People such as CEOs become rich through hard work and determination”.

So, who is right — how do you get rich? Both views are wrong. Let’s start with the leftists’ argument. Although it’s certainly true that there are some examples of businesses who exploit their workers, this is most certainly not the norm. People do not become rich by keeping other people poor.

What is more, although some people are obviously rich due to the largesse of their parents or grandparents, this is becoming increasingly uncommon. For example, a study by Merrill Lynch found that 70 per cent of rich families lose their wealth by the second generation, and 90 per cent by the third.

As for the view that it is all about hard work, this is also obviously not correct. If it were true, then people working in labour intensive roles would be the richest people around the world. Not only is this obviously untrue, it is strikingly similar to the labour theory of value posited by Marx.