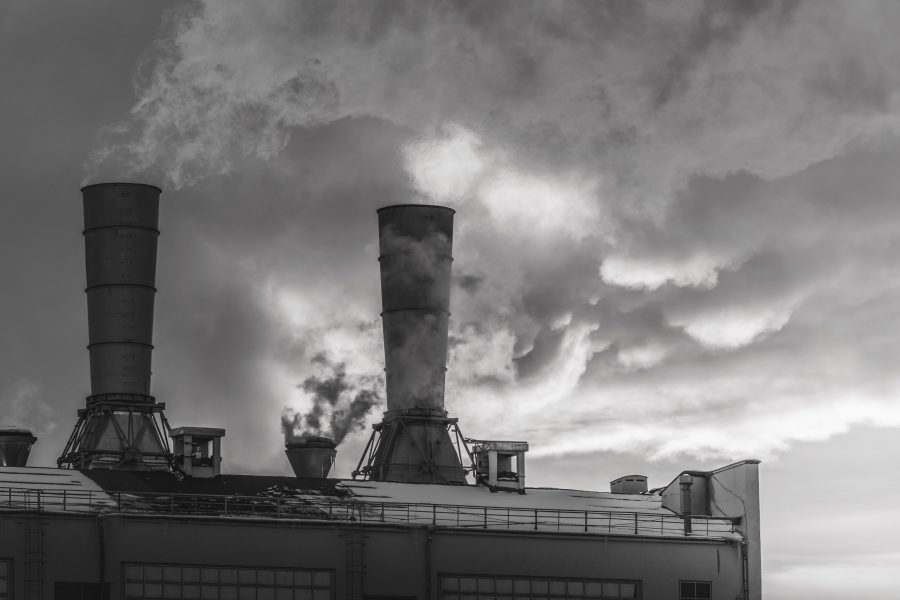 The UK made headlines this week, becoming the first major economy to commit to reduce its climate harming emissions to net zero by 2050. Although well received by business and the national farmers union, some critics have raised concerns about what would happen if the rest of the world doesn’t follow suit.

Thankfully those fears already appear to be misplaced. Emmanuel Macron is said to be miffed that the UK beat France to the 2050 net zero target and will be introducing one shortly. New Zealand, Ireland and Spain have announced plans to also cut emissions to net zero by 2050 and Germany has now backed the adoption of an EU-wide 2050 target. Norway and Sweden already have net zero targets in law for 2030 and 2045 respectively.

However, while the UK is ushering in a net zero future that will help to tackle climate change, the Government is subsidising the entrenchment of fossil fuels in other countries.

Earlier this month MPs on the Environment Audit Committee reported that UK Export Finance had spent £2.5 billion financing fossil fuel projects around the world, potentially locking countries into dirty energy infrastructure which undermines our own carbon-cutting efforts at home.

Not only does it not make sense from a climate perspective, it’s also economic folly. If the UK and other developed nations are successful in encouraging countries to follow its lead and legislate to reduce their emissions, many of these fossil fuel projects will become stranded assets. Only 4 per cent of UKEF’s energy funding went to support renewable projects abroad, despite the fact much of the developing world has abundant wind, solar and geothermal resources just waiting to be exploited.