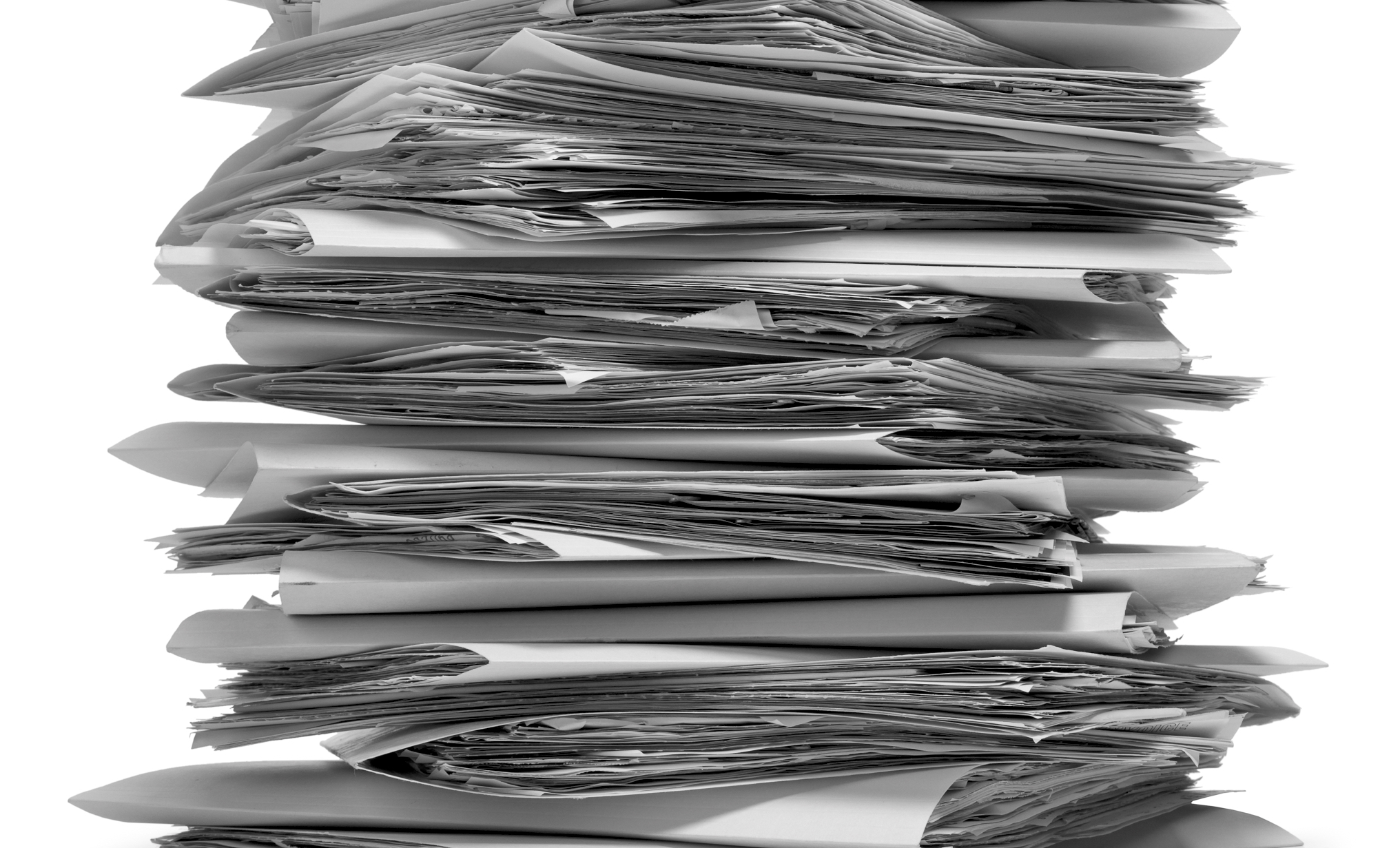 Lord Willetts today gave a speech at the Resolution Foundation calling for wealth taxes to be imposed on the baby boomer generation in order to fund their health and social care in old age and to prevent the burden being placed on younger generations. Moreover, he has also called for a radical rethink of the council tax system.

Much of what Willetts has said is correct. Council tax rates have not been amended since they were first introduced. As such, the entire system is ripe for reform, and so it would be sensible to see whether the government can find any extra revenue this way without placing an extra burden on those on modest incomes and without complicating the tax system further.

He is also correct to point out that the health and social care system will be unsustainable in the years and decades to come. People are living longer than ever before, which means that over the coming decades there will be a record number of people over the state pension age. This will lead to huge demographic change, placing more of a burden on those in work.

Willetts rightly highlights the inherent unfairness of this. It cannot be right that younger generations which experienced stagnating wages and living standards as a result of the global financial crisis and the Great Recession should be encumbered with such a burden. Moreover, those that will be the beneficiaries will be the generation who avoided the horrors of the Second World War and enjoyed free education, a dramatic increase in living standards, and the opportunity to own their own home.

Obviously, something has to be done to redress the balance. If not, then younger generations will face ever increasing pressures, and will be ever more tempted by the reckless spending promises of Jeremy Corbyn and John McDonnell. As such, Willetts is right when he says that an increase in income tax to fund health and social care is unthinkable.

However, the suggestion by Willetts to impose a wealth tax on baby boomers is misguided. The tax system in the UK is already incredibly complex and riddled with loopholes. Any additional tax would only exacerbate the problem.