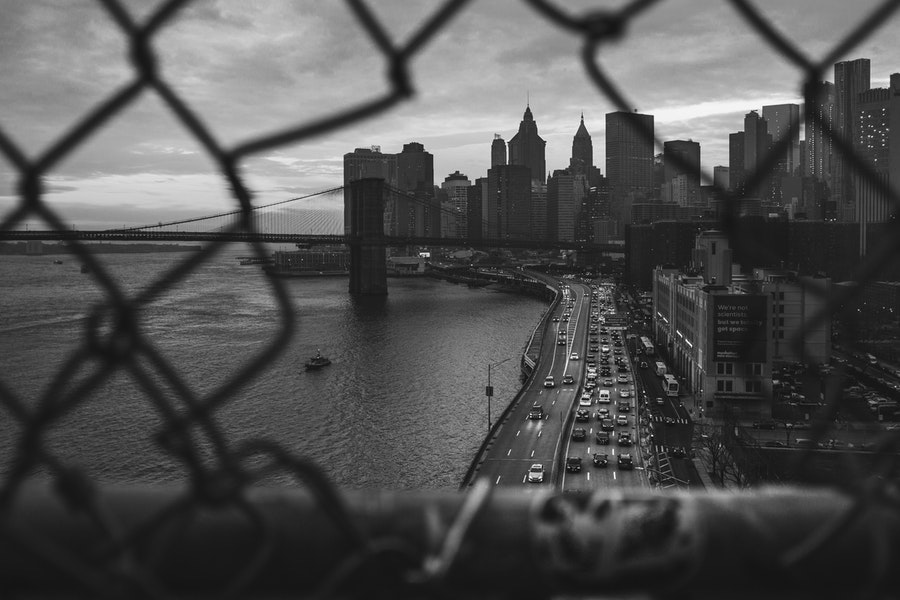 The state of New York is an economic disaster area.

The good news is that New York’s politicians seem to be aware of these rankings and are taking steps to change policy.

The bad news is that they apparently want to be in last place in every index, so they’re looking at a giant tax increase.

[…] lawmakers in Albany should be shouting welcome home. Instead they’re eyeing big new tax increases that would give the state’s temporary refugees to Florida – or wherever – one more reason to stay away for good. […]  Here are some of the proposals […] Impose graduated rates on millionaires, up to 11.85%. […] Since New York City has its own income tax, running to 3.88%, the combined rate would be […] a bigger bite than even California’s notorious 13.3% top tax, and don’t forget Uncle Sam’s 37% share. […] The squeeze is worse when you add the new taxes President Biden wants. A second factor: In 2017 the federal deduction for state and local taxes was capped at $10,000, so New Yorkers will now really feel the pinch. As E.J. McMahon of the Empire Center for Public Policy writes: “The financial incentive for high earners to move themselves and their businesses from New York to states with low or no income taxes has never—ever—been higher than it already is.”

The potential deal also would increase the state’s capital gains tax and the state’s death tax, adding two more reasons for entrepreneurs and investors to escape.

Here are some more details from a story in the New York Times by Luis Ferré-Sadurní and Jesse McKinley: