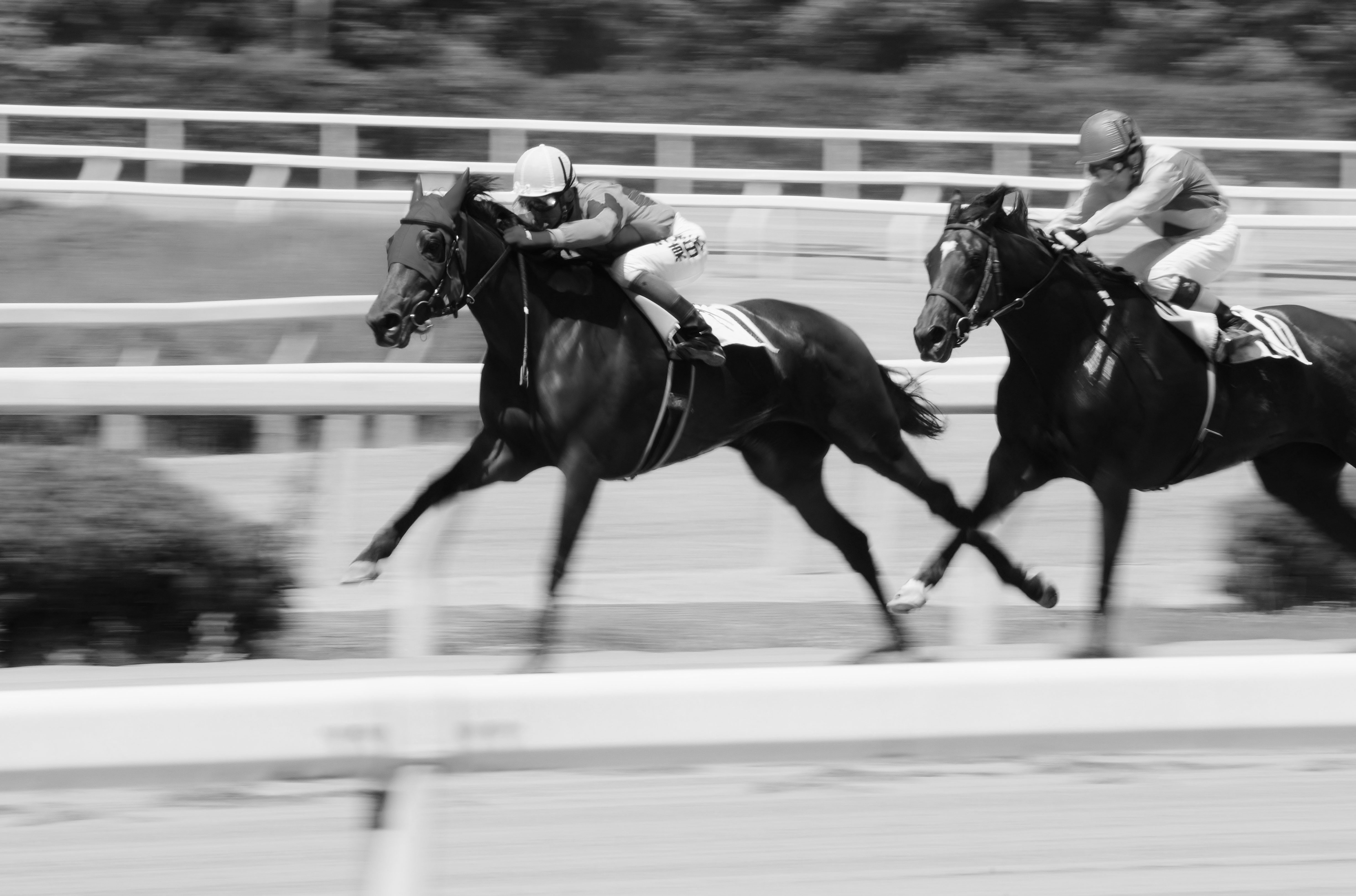 This is the third in a series of four articles on the history of British racecourses and their struggle for economic prosperity. It focuses on Newmarket – the headquarters of British racing – and the growth of commercial joint ventures in promoting the sport’s financial well-being.

Newmarket is not just a racecourse – indeed it could be described as three separate courses – the town is the headquarters of racing in the UK. As a racing centre it is the focus for the breeding of horses, the education of potential jockeys, the training and racing of horses, the selling of horses at auction, and is the site of the sport’s major museum for recording and viewing its history.

The town is one of the original centres of the Jockey Club which was founded in circa 1750 amongst the inns of central London. It created its own HQ meeting place in 1752 when certain ‘racing gentlemen seceded from the promiscuous society of the Red Lion, Newmarket’s main inn, to find privacy in their own coffee-room’. The site remains, with various developments, as the Jockey Club Rooms just off the High Street. Primarily the venue for a private members’ club the Rooms are now promoted as a conference centre and accommodation for guests and corporate clients who wish to experience the racing environment.

Currently one in three people in Newmarket is employed in the world of racing either at the 70 training yards, 80 stud farms or in the management of the 70 miles of peat based training gallops where the town’s roughly 2,000 horses are trained. So racing isn’t just a part of the economy of the town, it is central to it. In the future Brexit offers a threat to that economy as many of the lads and lasses who look after the horses come from overseas, and eastern European countries in particular.

The town uniquely features three racecourses – although one, the Round Course founded in about 1665, is only used once a year for the Newmarket Plate run over 3m 6f, the only race to link the other two racecourses – the Rowley Mile and the July Course.