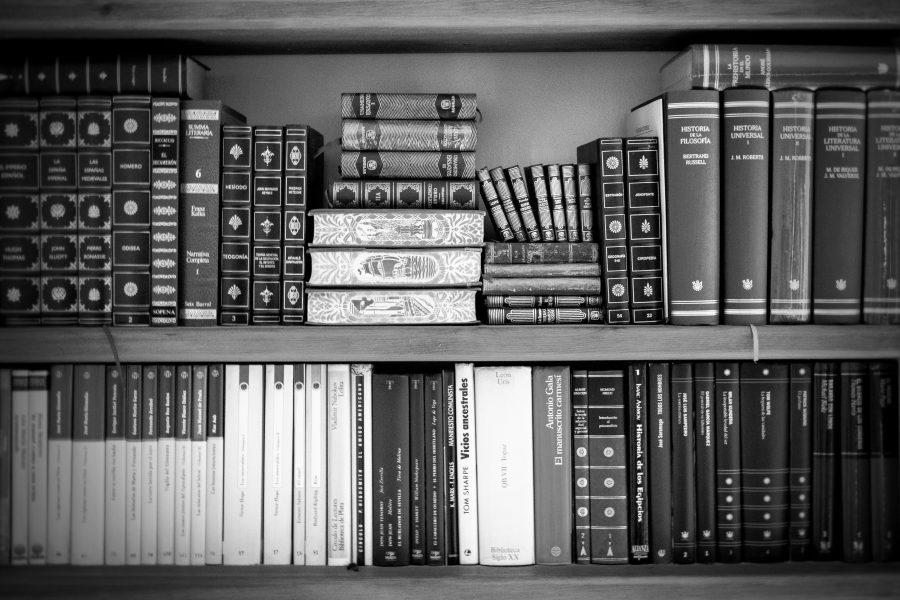 According to the old Sufi tale, a man and his son lived in a valley. They were happy but very poor and they wanted desperately to change this. So, feeling entrepreneurial, the man decided that he would breed horses. With money borrowed heavily from neighbours, he bought a stallion. The very night that he bought the stallion, it kicked the top bar from the fence to the paddock, where he kept it, and escaped. All the neighbours gathered around and said, “You were going to be a rich man, but your stallion has escaped and you still owe us money. You are finished!”. The man replied with a nonchalant shrug, “Good thing, bad thing, who knows?”

That stallion fell in with a group of wild horses which roamed close to his home and the man was able to lure all of the horses back to his stable where he had repaired the fence so that escape was impossible. This made him a very wealthy man in the village. The neighbours gathered around again and said, “We thought you were destitute but fortune has smiled on you and you are actually a rich man”. The man replied with a nonchalant shrug, “Good thing, bad thing, who knows?”.

The tale continues through a series of similar unfolding events to inform us that there are no such things as good or bad things. We do not know what doors a situation could open next. So, where are we in our own present day, residential property based Sufi tale, from a lawyers’ perspective?

The clearest picture exists in relation to new matters. As one would expect, these have slowed to a trickle. Typically, our team would expect to open over 110 new matters in a month giving a broad daily rate of five new matters. We are a team of eleven property lawyers of varying experience but equal enthusiasm, commitment and passion for our trade.  The rate of new matter openings has slowed to one or two per day at this stage of the Lockdown.

There have been some recent attempts from our agency partners to show that they are agreeing sales despite the Lockdown. This is admirable. At the same time, the sense is that the numbers being quoted (70/80 sales during Lockdown) are at least 60% to 70% down on what they would usually be but for the Lockdown. The suspicion is that a material number of these sales are to buyers who had already viewed and expressed an interest in properties at levels that, when they first expressed them, were not acceptable to the sellers in question.