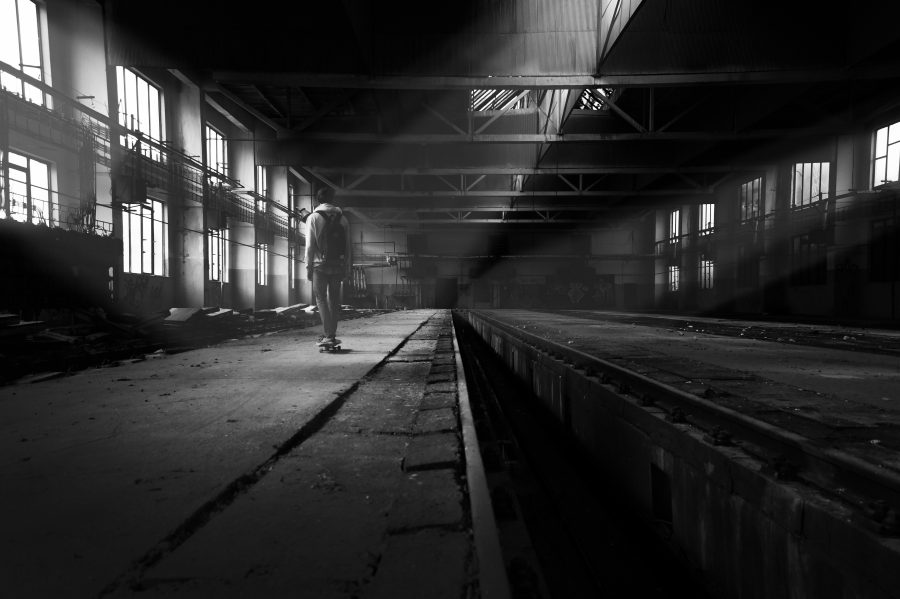 The world has been pretty dire in recent weeks.

Seemingly out of the blue, the hard-earned gradual improvements that is human affairs came to a sudden chaotic stop. At times, this looked like the movies: ceased production, abandoned public spaces, supply lines disrupted, airplanes grounded, stock markets crashed, supermarket shelves empty of basic necessities and companies letting their employees go – capitalism paused in its tracks; society put on hold.

It didn’t take long before the usual voices hostile to capitalism smugly pointed to the fragility of our times. See how vulnerable your globalized markets are, how delicate is your extensive division of labor! A capitalism unable to withstand the shock of a viral disease of cold-like symptoms didn’t impress. If this nasty business is capitalism’s blind spot, perhaps this is socialism’s hour?

As usual, the promoters of such arguments forget to ask the crucial economic question: compared to what? The socialist utopia of omniscient planners who could have optimally directed our economic efforts exists only in the quixotic minds of those so ideologically blinded by their desires that nothing else matters.

There are ways of societal organization that would avoid pandemics like COVID-19, few of them desirable. One route would abolish private property, return to the farms, and re-establish Rousseau’s mythical dream-world of noble savages and close-nit local communities. Without industrial machines and people crisscrossing the world, without supply chains longer than a single person can monitor from his (yes, his) farm cottage, without crowded and hyper-productive cities, a disease like the one we’re facing would not spread far.

But many others would – particularly the ones that humanity have long since mastered: smallpox, measles, cholera, plagues.