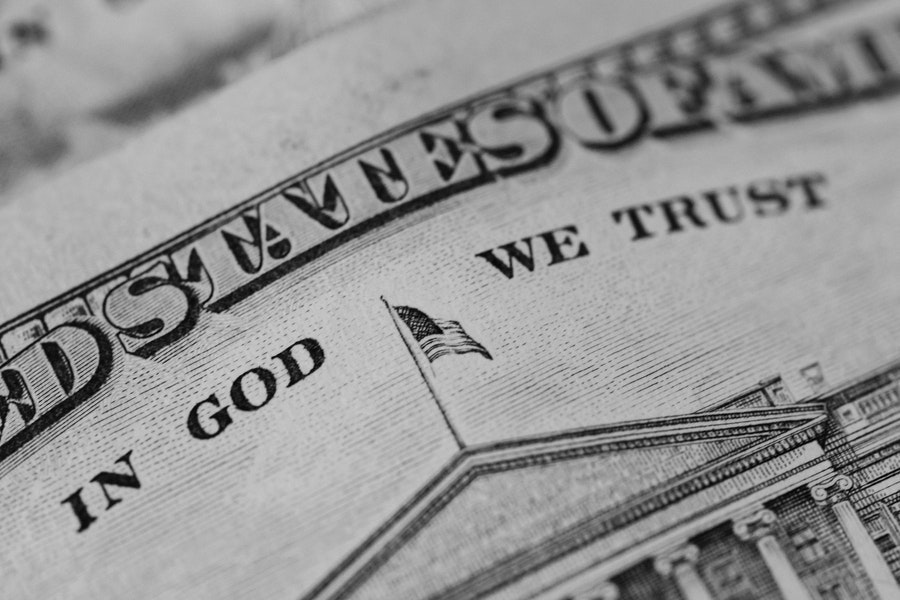 Many people concerned about the possibility of inflation caused by the debasement of currencies, such as myself, were strongly influenced by the 2009 book by Carmen Reinhart and Kenneth Rogoff, This Time is Different, which catalogues the causes and effects of past economic crises. While in the short term, debt-financed deficit spending by governments can boost economies (just look at the vital roles played by governments in cushioning the covid-19 crisis), these economic historians observe that in the longer term the use of excess government debt to boost economies rarely ends well.

Most nations that have seen government debt rise above 100% of GDP have seen declining growth. Japan crossed this threshold 20 years ago, and it is now closer to 200% debt to GDP. Growth in Japan has indeed been poor. Reinhart and Rogoff observe that a debt crisis and some form of sovereign default, often via currency debasement i.e. inflation, normally follows. This has not happened in Japan, so they have been wrong about that, at least there and so far.

I believe there is no longer a widespread political or intellectual following for the orthodox fiscal and monetary views set out by Reinhart and Rogoff. We no longer hear reservations of economists and politicians regarding deficit spending. In the past fiscally conservative groups like the Tea Party railed against bank bailouts and fiscal stimulus packages. The Tea Party’s outcry, taken up by the wider Republican Party, forced President Obama and Congress to rein in the US deficit. Now, in the face of a larger shock, our ideology has been transformed. In my view, there is not, currently, in any major country anywhere on Earth a strong constituency for sound money (with the possible exception of China – which is trying to bring its money supply under control).