No definition, no soul, no purpose – what is the point of the Independent Group? – The Property Chronicle
Sign up for FREE now to get the weekly Property Chronicle Bulletin and never miss out on the latest insight from our expert contributors 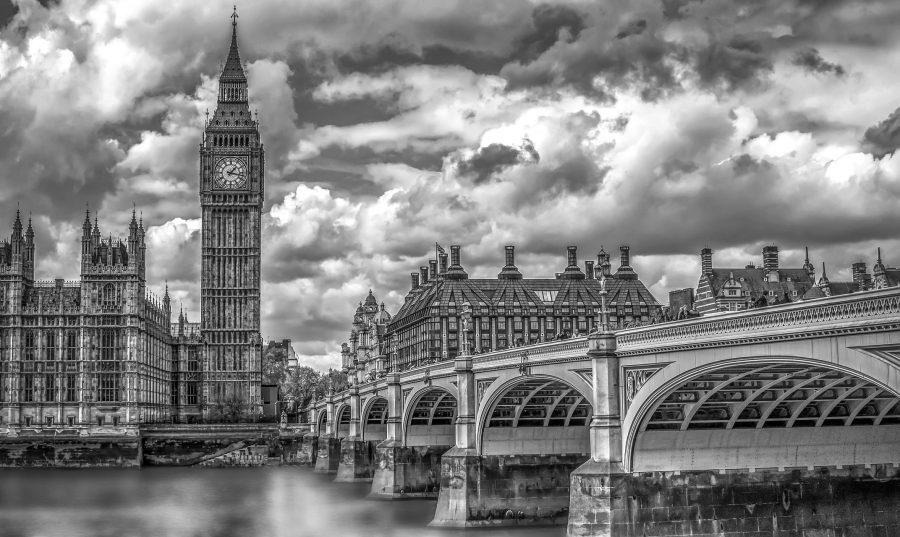 And then there were eleven. The “Independent Group” of MPs can, for the time being, field a cricket team. They now hold more seats in the House of Commons than the Democratic Unionist Party. They are not so much a third way as the fourth force in Parliament. This is no small thing, but it is a complicated one and, perhaps, also a contradictory one.

The addition of three Conservatives – Anna Soubry, Heidi Allen and Sarah Wollaston – to the eight disaffected Labour MPs who have rebelled against Jeremy Corbyn’’s leadership gives the Independent Group a patina of bipartisan respectability. At a moment when neither major party commands the confidence of the electorate, that is a valuable commodity. There are many voters – millions of them, in fact – who have tired of traditional party politics and may be ready to embrace almost anything that styles itself as an alternative to the current, evidently knackered, system.

Even so, this is less a clarifying moment than a complicating one. The Berger Seven who resigned from Labour on Monday (since joined by Joan Ryan to become an Eight) had a clear message: Jeremy Corbyn is not a fit and proper person to be prime minister. It was a rebellion, and a brave one at that, against the hard-left faction that now runs the Labour Party. The readmission of Derek Hatton, late of Militant, merely confirmed the extent to which today’s Labour Party is not Neil Kinnock’s Labour Party, never mind that led by John Smith, Tony Blair, Gordon Brown or even Ed Miliband. The Trots have taken over.

That being so, Labour MPs who have little confidence in Corbyn’s leadership and no greater faith in the journey the party is making to the left had – and for those who remain within the fold, still have – a choice: is an ordinary Tory politician such as Theresa May less of a danger to the country than an extraordinary Labour politician such as Jeremy Corbyn? The implied message sent by the Berger-Umunna group is that Mrs May is the lesser of two disagreeable alternatives. As it happens, this is a message the country as a whole can agree with: according to YouGov, just one in five voters think Corbyn better equipped for high office than May.