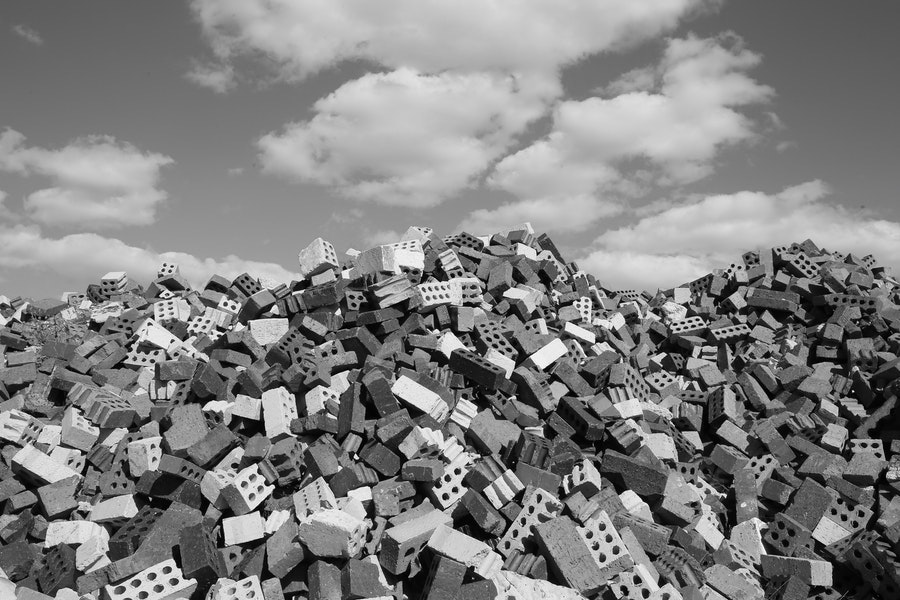 For investors, the recent decline in retail property performance might suggest opportunity for acquiring property at distressed pricing. The challenge for such investors is to identify discounts associated with the covid-induced recession versus discounts associated with the structural distress in the retail sector.  Investors might similarly expect distressed opportunity to emerge in the office sector, but not quite yet reflecting the typical lag in response of office to stressors.

The last recession ignited by the great financial crisis (GFC) of 2007-08 appears to be promoting hunger for opportunities to invest in distressed properties. After all, isn’t the 2020 nosedive in GDP in both the US and the UK similar to the severity of the GFC recession? Shouldn’t that create a similar flood of distressed opportunities for hungry property investors?

The most important difference, in our view, is the prominence of structural forces versus cyclical forces driving 2020 commercial real estate performance.  Structural forces are most vivid with regard to the retail and industrial property sectors. For retail, evolution of sales toward ecommerce has been progressing steadily for at least 20 years. According to US Census Bureau, data for e-commerce begins in 1999 when 0.6% of retail sales were online. By year-end 2019, that percentage rose to 11.3%. As online shopping became more prevalent, use of retail space migrated toward products that were less vulnerable to online incursion and away from products that were more vulnerable. For example, books and music stores disappeared in favour of restaurants, entertainment and personal care.