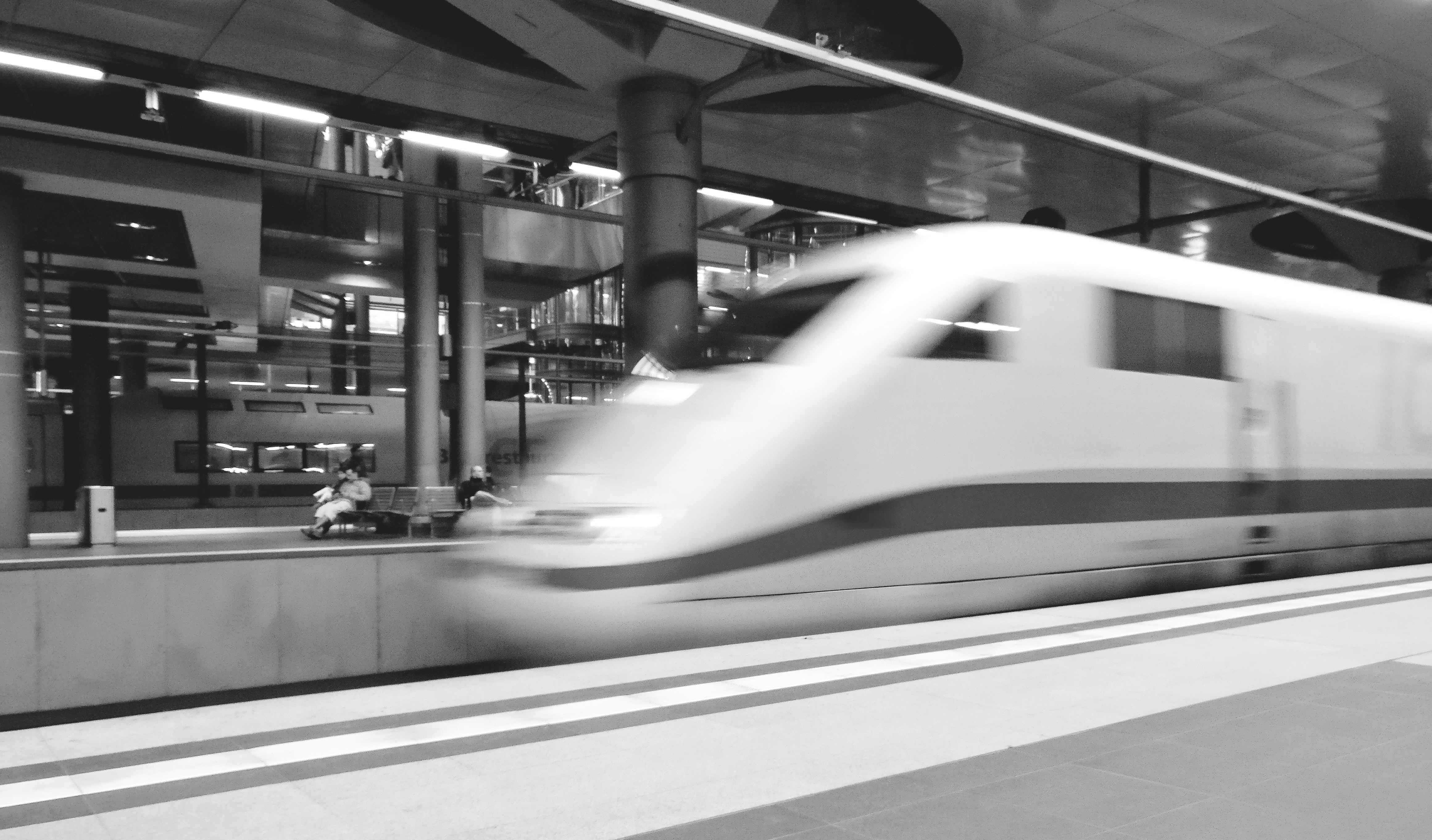 Alex Green, a retired railway operating executive who spent much of his 35 year career with British Rail on the West Coast main line, has responded to the article It’s not too late to scrap HS2 by Madeline Grant.

Well – what gloom and despondency from Madeline Grant in her critique of HS2! Thank goodness that Economic Advisers were unheard of in the pioneering reigns of Victoria and Edward or else we would never have invested in the industrial revolution and become the powerhouse of the modern world. And much of that wealth came thanks to the railways opening up new opportunities for others to exploit. They were never hugely profitable in their own right but became the means by which all other parts of the economy grew, creating enormous wealth for industrialists, property owners and entrepreneurs.

Fast forward to the 21st century, and despite Madeline’s gloomy description of useless British management, we are now once again emerging as a strong economy backed by highly successful civil and electrical engineering projects. The Olympics were a resounding success, as was HS1, whilst the Jubilee Underground line, London Bridge station and junctions were completely rebuilt and CrossRail tunnels completed on time and on budget.

There is absolutely no hint that HS2 will not also be built on time and to budget – except by those with a vested interest in it not being built or those who have little faith in British skills.

It is a project designed to maximise benefits to the British economy during construction by being built using 25,000 British workers, British steel and concrete, designers and engineers. After completion it will provide the key for many aspects of the British business world to capitalise on its provision of new opportunities.