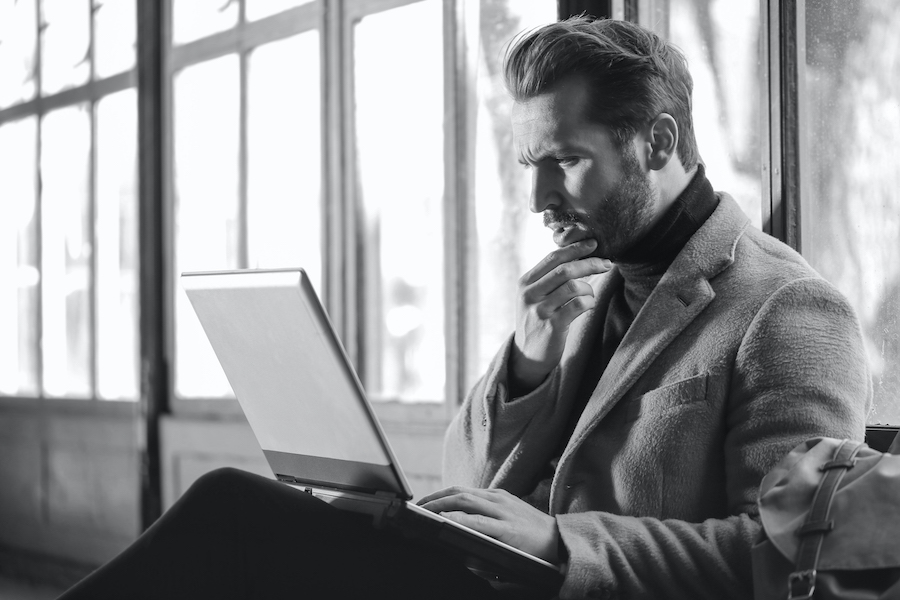 Paying dividends is kind of important for a REIT, but some of them seem to have forgotten that lately.

This is my 40th year following the sector as analyst, salesman and occasional corporate adviser. When I first started there were just four companies that really mattered. MEPC bit the dust after serial underperformance 20 years ago, but Landsec, British Land and Hammerson have survived, although rarely have their fortunes been so low as today. Back then two of them were constituents of the FT30 index, and the quoted sector represented about 5% of the whole equities market. Now it represents barely 1.5%, and Segro has a market capitalisation that just exceeds the current market caps of Landsec, British Land, Hammerson and the take-out value of MEPC combined! Staggering.

The trend continues, with Segro outperforming the equity market by over 20% again this year while Landsec and British Land have underperformed by around 30% – and Hammerson by over 80% after its hugely dilutive £500m rights issue, launched to buy it some time in the hope that retailers might stop going bust and start paying some meaningful rent at some point in the future. No surprise that all three companies have seen new CEOs take the tiller this calendar year to see if they can make a better fist of it.

It gets boring saying it, but beds, sheds and meds were, are and will continue to be where you need to be invested. This is owing to one very simple investment rule: all in these three sectors (bar the student accommodation providers) are paying growing dividends, which is kind of important if you wish to be a REIT – a sort of governing principle, if you will. And while that might seem obvious, it seems a lot of REITs rather forgot it. What we at Stifel call ‘income-producing companies’ trade on average at a 24% premium to their NAVs while what we call ‘capital-cycle focused companies’ trade at an average 44% discount to NAV – which is worse than they did during the global financial crisis. Talk about a wasted decade!