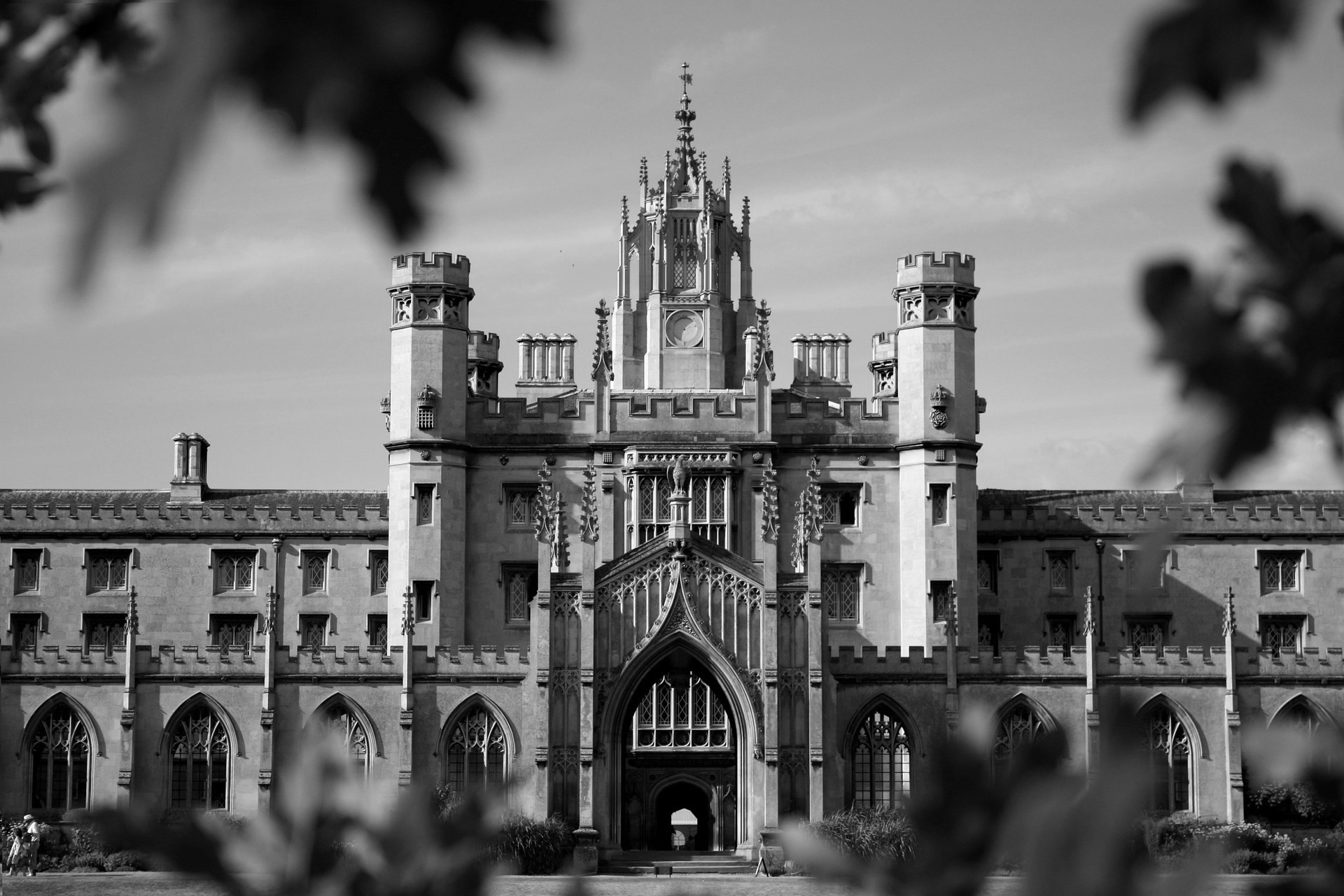 The Prime Minister continues to cling to the nonsensical view that foreign students should be counted in the immigration numbers. The policy was based on data since proven to be false, the PM’s assertion that 100,000 students overstayed their visa, having been established to be exaggerated by a factor of twenty. So it was heartening to see a couple of the remaining adults in the party, Sajid Javid and Ruth Davidson, weighing in on this topic. This is Davidson wielding the claymore:

“Setting an immigration target reduced to the tens of thousands is one thing when unemployment is running over 8%. Refusing to review it when the country nears full employment and sectors are reporting skills shortages is quite another…Even if that target were to stay, I see no reason why overseas students should be included within the numbers counted”.

The Higher Education Policy Institute have produced a fine report measuring the economic benefits of international students to the UK. It concludes that the total economic benefit to the UK associated with the 2015/16 cohort of students is £22.6bn, divided approximately equally between fee and non-fee income. This is to be set against aggregate estimated costs of hosting this group amounting to £2.3bn. So the total net economic contribution of international students to the UK was £20.3bn. That’s 332,000 units of social housing, about a year’s worth of £350m per week for the NHS or nearly three thousand Challenger tanks. Other findings:

The report can be downloaded here.

In my last posting I wrote about the importance of playing our strong cards smartly especially with the disruption of Brexit upon us. I would say this of course, but Higher Education pre-eminence is one of the most powerful of those cards and one of our most prestigious exports. There is no nobility in clinging to an imbecilic position long after it has been proven to be so.