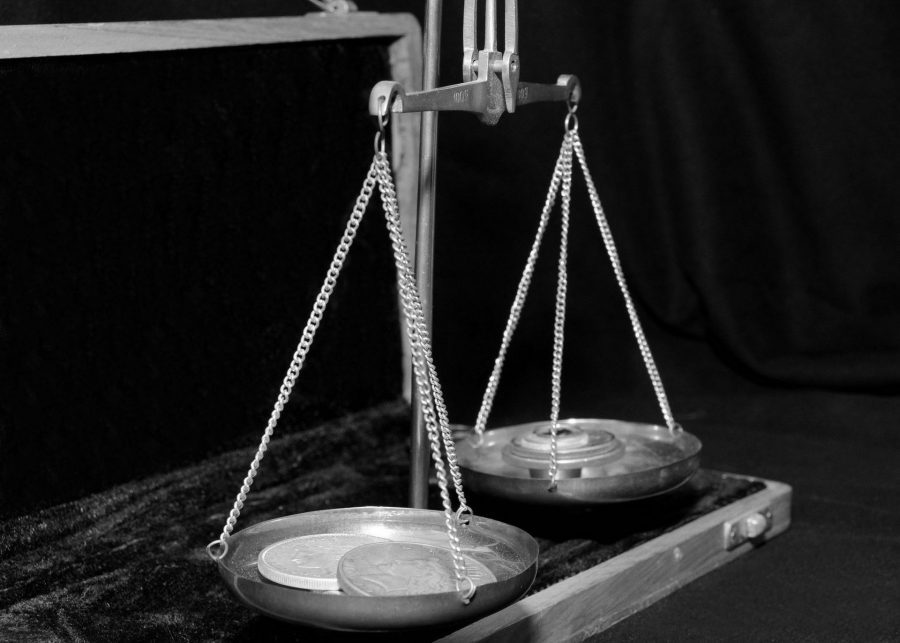 NOW GDP is the cumulative amount we all earn through the course of 12 months, it is a flow, and must not be confused with the total value of assets across the UK, or our stock of wealth. With these differences in mind let us compare and contrast the crisis which hit back THEN in ‘08, with the one engulfing us NOW.

Ahead of the ‘08 debacle the likes of Bradford & Bingley, Northern Rock, HBOS, RBS, not to forget ‘foreign’ banks operating in the UK – notably & notoriously those from Ireland and Iceland – lent over freely, quite literally. We saw: them extending residential mortgages for over 100% of the – over-valuation of the secured asset; the acceptance of dubious self-certification of incomes on the part of borrowers, & witnessed the ‘carrying’ of cheaper to fund euro capital into sterling assets. Given this toxic monetary cocktail there was always going to be a denouement, all the more so because in the years leading up to 2008, the £ itself had been caught in a bout of irrational exuberance. And when the denouement struck it exposed how excessive lending has led to excessive property prices – residential and commercial, and an overvalued £. The result was covenant breaches & negative equity, & of course banking failures; British, Irish, Icelandic et al. What we awakened to in late ‘08 was the living nightmare that in aggregate we had never really enjoyed the collective National Wealth we dreamt we had. With this dawning came the collapse in the velocity of what cash & near-money we had. In the wake then of 2008 we saw sharp falls in both National Wealth and GDP as well of course as a sharp fall in sterling. All this made us feel far ‘less wealthy’.