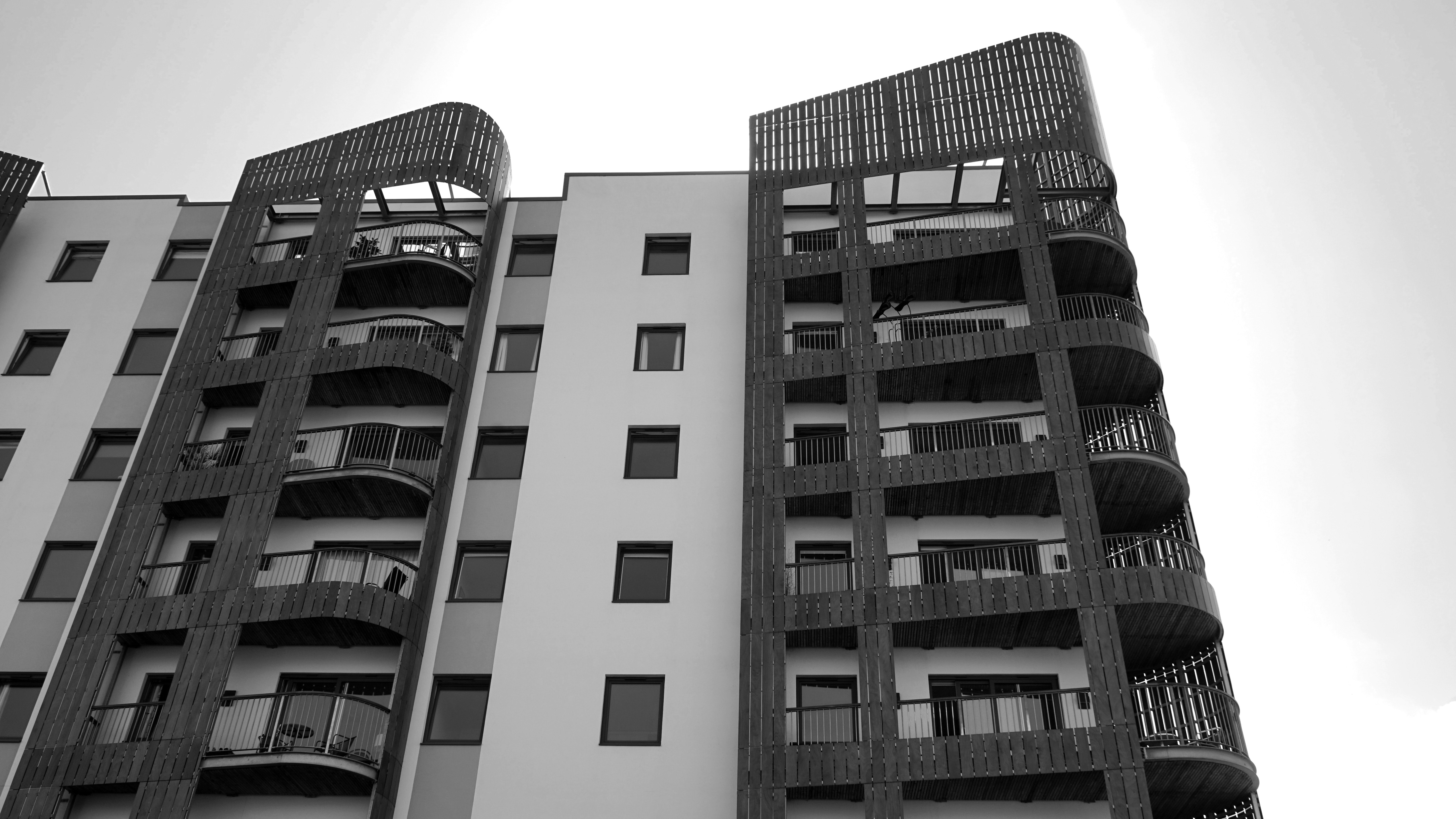 Using the long arm of the law to force-fill empty homes is getting very vogueish. From the far left to the Tory back benches everyone seems to be getting on board with the idea.

The Government is legislating to permit greater tax surcharges on empty homes. The Resolution Foundation is arguing for more active steps to reduce empty houses and, more ominously, “over-housing” (who gets to judge? Who checks?). Last year Jeremy Corbyn encouraged the physical occupation of empty homes in West London.

But is force-filling empty homes really going to help solve the housing crisis?

The evidence suggests not. The simple fact is that in comparative terms Britain has very few and a systemically falling number of empty homes. In 2016, there were just over 200,000 in England. That represents a 37 per cent fall since 2004, when there were almost 320,000. Most are in the wrong places.

And, even if they weren’t, they still only represent about nine months’ worth of the government’s annual target. The reduction in empty homes is hardly surprising. After all, in an era of rising prices, why leave a valuable asset empty?

The number of empty homes is also lower than most other countries. A pan-European comparison produced by The Guardian was imperfect. For the UK, it used short term vacancy numbers (this includes homes left empty briefly when someone moves house which is hardly relevant). Nevertheless, it showed that Britain has comparatively fewer empty than almost anywhere – half that of Germany’s, less than a third that of France’s, just over ten per cent of Ireland’s.

This is not to say that we should not encourage empty homes to be “brought back into use”. The charity Empty Homes does brilliant work facilitating the reuse of homes left empty in deprived communities. This can have real benefit not just for those housed in them but also for the wider neighbourhood.

Nor should empty or second homes be advantageously taxed, as they used to be.  The tax system should be as simple as possible.

It is also fair to say that there seem to be some recently-built, very high value, super-dense, high-rise and easy to buy-to-leave schemes which have indeed, in part, been, bought and left. It is hardly surprising that this causes resentment among those priced out of the market.