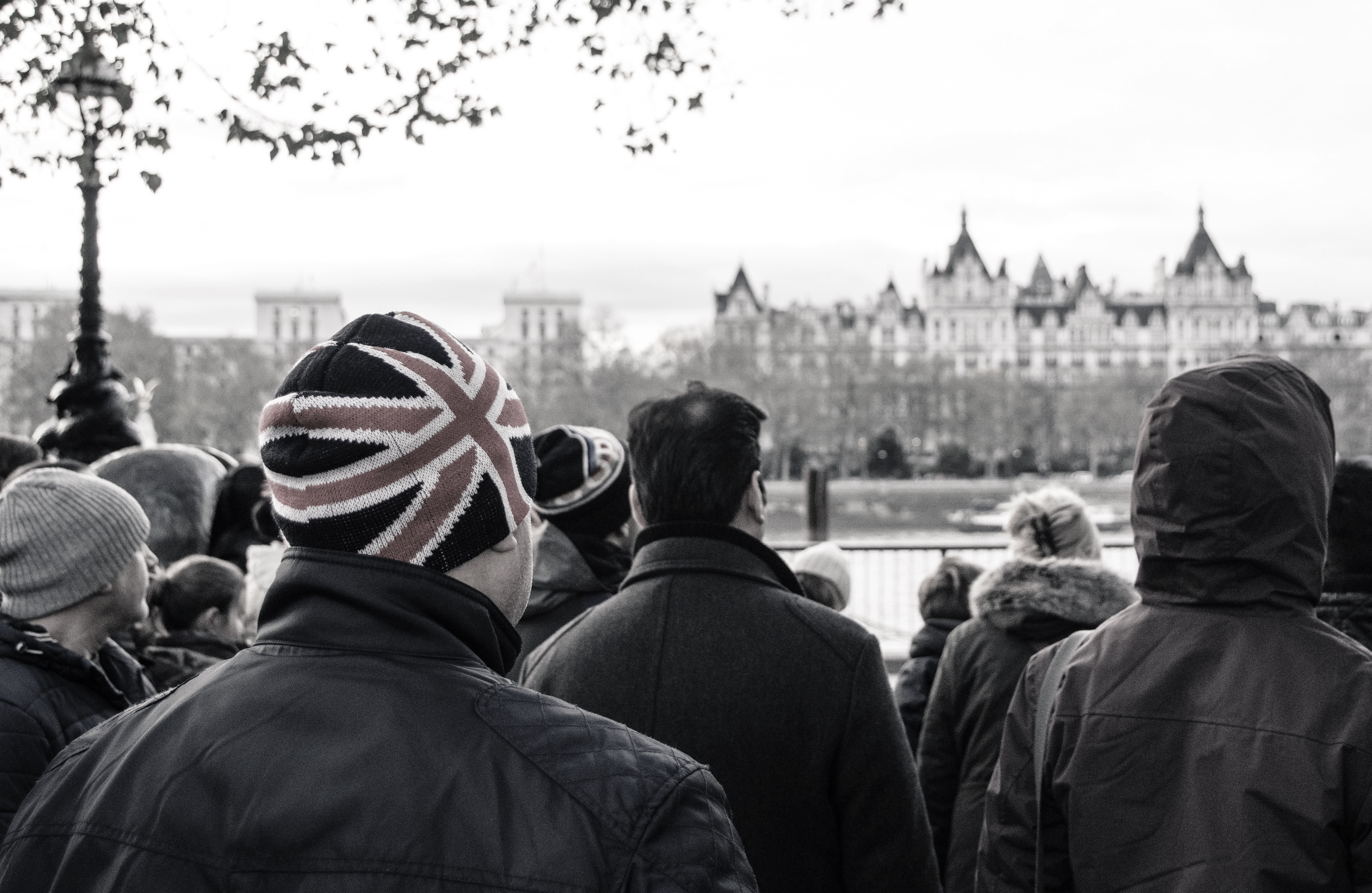 The British economy is slowing. There. I have said it. After repeatedly writing upbeat pieces for CapX to counter the doom and gloom mongers in the last two years, the facts are changing and so is my mind.

I would go further and say that the weakness of the economy, much of it Brexit-related, is going to put the skids under the tedious stasis which passes for political activity in Westminster these days. Voters are going to be cross.

Extreme Remainers and Brexiteers in Parliament better watch out in case they get the blame. And horror of horrors, Jeremy Corbyn’s claim that there is something fundamentally wrong with the way the economy is managed might yet land on fertile ground.

In the first quarter of the year, the initial estimate from the Office for National Statistics (ONS) found that the UK economy grew by a paltry 0.1 per cent, mostly due to a downturn in construction, though there was weakness across the board.

It is only the first estimate, so will almost certainly be revised upwards and anyway construction will pick up with the better weather. But even so, that is a long way short of the 0.5-0.8 per cent a quarter we frankly should be growing at if the economy was to be fulfilling its potential.

The picture is even worse when you look at GDP per capita, which actually fell by 0.1 per cent in the first quarter. This is especially disappointing when you consider that the world economy is barrelling along, with world trade growth actually accelerating for the first time since the financial crisis.

According to the Sunday Times, the Bank of England is going to respond by cutting its own growth forecast for the year from 1.9 per cent to 1.5 per cent.

Behind the headline numbers there is more cause for concern. Consumers have been borrowing to sustain their lifestyles in the last year or so, but there are signs that they are exhausting their credit appetites or limits. Credit card borrowing actually went backwards in March and in the corporate sector there are constant reports that marginal borrowers, such as cranky old retailers, are going bust.