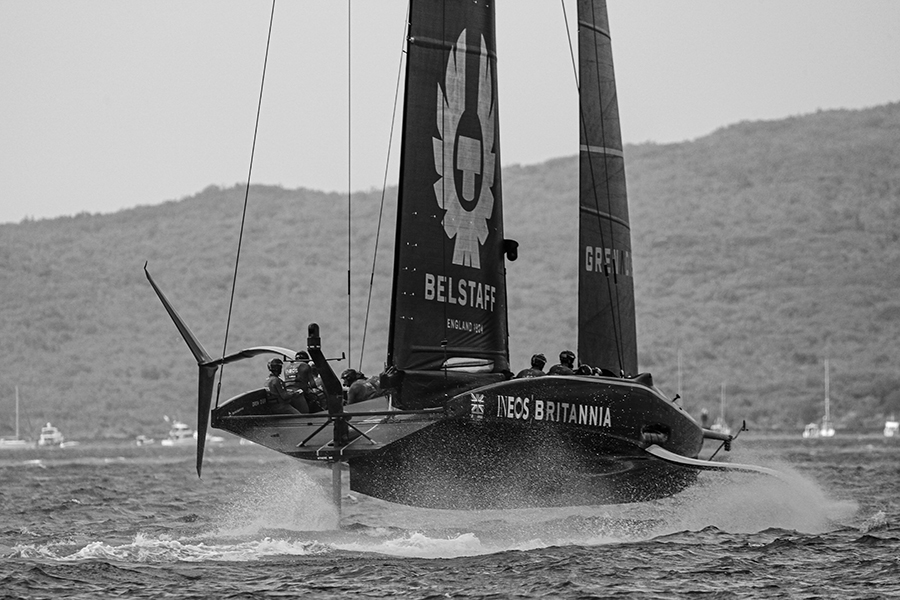 The UK’s sailed through many a rough patch and come out all the better – so Brexit’s not a worry! But why the hell can’t we win the America’s Cup?

After too many years in the City, experience has taught me that stuff happens if it’s going to happen. Very little worries me much (markets go up and they go down – deal with it), but I am desperately trying to understand why the UK, the most successful sailing nation on the planet, has spent 170 years not winning sailing’s ultimate trophy, the Auld Mug… the America’s Cup. It’s perhaps the longest losing streak in sporting history.

I suspect I know why: we might be trying too hard. I have a theory our economy and our sporting successes might be connected. Just like football is a game of two halves that Germany wins, the America’s Cup is a trophy Britain seems fated never to take home – possibly because we want it too badly. Football, sailing, tennis and rugby are all terribly important to us, but no matter how hard we prepare, we seem fated to lose. Formula 1 isn’t so much a sport as a technological arms race, and we do seem to do rather well in that…

In this rainy little island at the unfashionable extremity of Europe, sailing is in our blood. But the weather might have coloured our approach to the really important stuff. Britain has achieved an unbeatable record and an unparalleled reputation for muddling through the big stuff. We’ve turned muddling through into an art form, and it usually works out well enough. Whether it’s taking time to finish a game of bowls on Plymouth Ho before sorting out the Spanish, beating the French on the playing fields of Eton, taking on the Pathans with a nice cup of tea, sending a tiny, contemptible army to biff the Kaiser, or taking on the Nazis with bully-beef sandwiches, it usually works out for the best.

It’s not as bad as you think

The history of the UK is a succession of improbable events that seldom turn out as badly as we had feared and often end up a darn sight better than we could have expected. Hence my absolute lack of concern at how bad Brexit is proving in practice. It’s likely to be yet another classic brief unpleasantness before we come out better at the end. Covid is just another flaff – terrible though it be, we’ve probably been overcounting, and we’ve given jabs to more people than most.

The view that things aren’t as bad as we think is held by an increasing number of financial commentators. Post Brexit they variously perceive the UK as unconstrained by imagined European straitjackets; others consider it undervalued, with a great investment thesis behind it. Broadly, I’d agree. The potential upside for the UK outweighs the feared downside. But we will still have to work at it, and pray to the gods of satisficing.