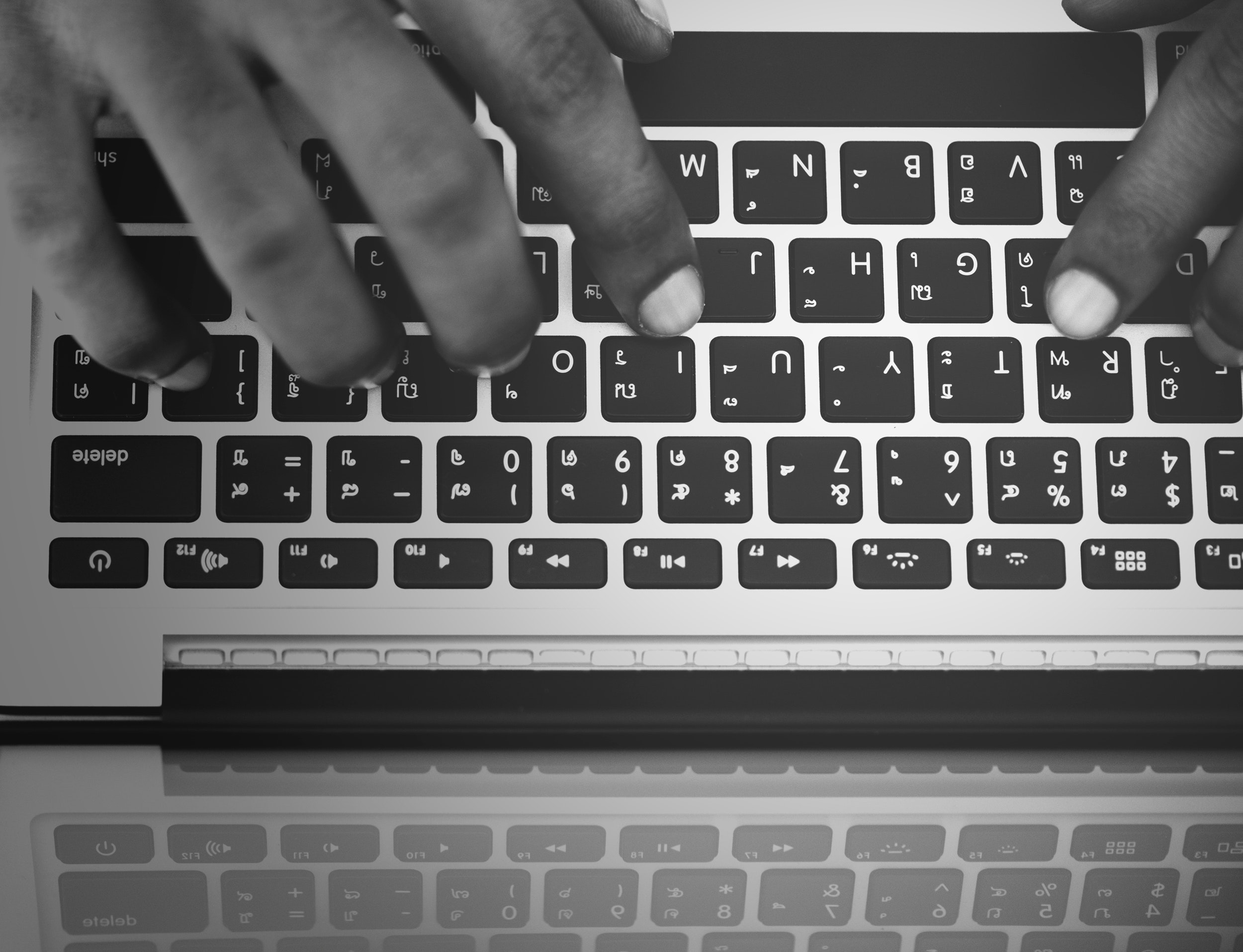 Recent news for those operating in the property market has generally been negative with the effects of weak transactional volumes, falling house prices, lack of consumer confidence and increasing regulation all causing businesses to reappraise their operations in order to find a successful way forward.

A recent report showed that High Street estate agency offices are closing at a rate of knots, beaten only by the rate of closure of public houses. The report does not however clarify if these are businesses that are closing or simply that agents are exiting the High Street and adopting new ways of working. My view from inside the industry is that it is a combination of both.

The share prices of major agency groups and the property portals have seen billions of pounds of value removed from the sector. Some of this has been self-inflicted – Countrywide has seen its share price fall by over 90% in the last six months to around 10p per share – in part due to a truly disastrous foray into the online arena that simply ‘cannibalised’ its existing ‘traditional’ operations. Some of it has been the contagion effect of reduced confidence in the sector and markets.

The emergence in recent years of ‘online’ and ‘hybrid’ estate agents has been a disrupter with many ‘traditional’ operators failing to find sufficient points of differentiation and therefore losing out to the new low fee, execution only type services that have emerged.

The ability of these new business models to raise funds on the back of future expectations has been nothing short of spectacular with many observers describing this as a case of the ‘Emperor’s new clothes’ as none have yet shown an ability to produce sensible or sustainable returns on investment whilst spending fortunes on building brand awareness and customer acquisition.

The current market is one of change, of innovation and of new developing business models. It is inevitable therefore that there will be casualties, consolidation and remodelled offerings as operators seek to find the right path for a profitable future.

Nested – a relatively new operator that will provide an advance against a seller’s home (albeit at a discount) if they list and fail to sell in 30 days – have reportedly raised another £120 million. Their model clearly tends to secure motivated sellers and is certainly different and so is seen as a horse worth backing. Back in the late 1980’s Prudential offered a chain breaking service which was soon withdrawn in a market where house prices were falling and huge losses were made on an overvalued inventory. At the moment it isn’t completely clear how many transactions are actually made on their ‘buy in/advance’ model – they suggest around 40% but they are certainly gaining ground in capturing sellers who, if the price is right, may well sell on a normal private treaty model.

As I write, we are seeing the newly merged group of EMoov, Tepilo and Urban hit the buffers when only a few weeks ago it was lauding itself as a £100 million business (but seemingly without the £100 million). CEO Russell Quirk is currently blaming everyone but himself and their business model for its issues, in particular that monies expected from Tepilo failed to emerge. It is not quite clear who handled the due diligence in this merger but I would have expected rather more than an IOU on the funding arrangements. My expectation is that there will be some form of administration and pre pack deal done that sees the business able to move forward, having largely cleared its decks of debt and it will re-emerge fleeter footed and ready to relaunch itself on the public.

There has always been a faint smell of BS in much of what the new wave of operators have put forward but the ‘traditional’ players would be best advised not to remain as complacent as they have been and think that a few highly publicised difficulties means that the online revolution is over.

Yes some of the ‘rising stars’ are now ‘question marks’ but using the same Boston Box (Growth/Share Matrix) analogies, many of the traditional operators have or are rapidly moving from being ‘cash cows’ to being ‘old dogs’.
The online agents who charge a fixed fee for listing the property irrespective of outcome have been criticised for such an approach. Whilst I would criticise some of the lack of transparency in their service offerings they do offer an alternate that the consumer can choose to embrace or otherwise.

Taking Purple Bricks as the main protagonist, they charge around £1000 to list a property (the fee varies according to geography) and it is believed they sell around 50% of what they take on (despite unsubstantiated higher claims). This means they make around £2000 for every successful sale. In addition they charge other fees for viewings and conveyancing (whether you use their services or for not using their services!). In total I estimate that they make around £2700 for every successful transaction.