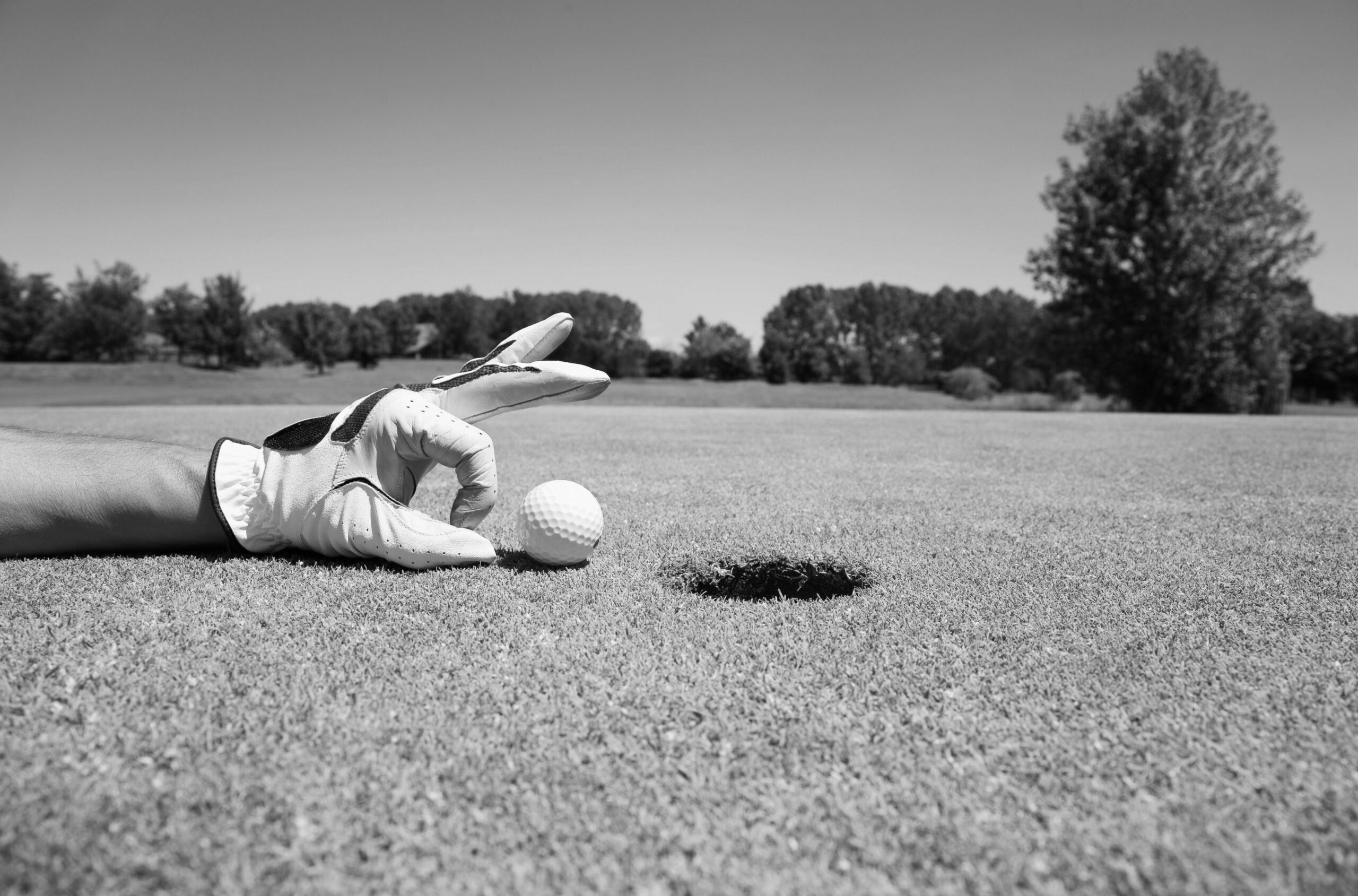 This article was originally published in December 2017.

In our first article we set down how golf courses had developed in the British Isles over the last 120 years: they originally developed in suburban locations on ideal land morphed into mini greenbelts as conurbations developed around and beyond these green lungs. The second wave of building in late 20th century has both been dislocated from local conurbations and designed and constructed on poorer land with less attention to market need and detailed excellence.

Golf now is too often a one trick pony: generally offering 18 hole courses, often on uninspiring land, poorly suited to golf and with a lack of consideration of 21st century leisure and lifestyle habits. The result has been commercially questionable golf courses struggling to survive. This article evaluates the position in more detail and identifies areas in which both golf and property industries may develop to mutual benefit.

We have argued that shorter golf layouts (from 6-12 holes) and/or other lifestyle-driven products can free up land for real estate, regularise the golf business’s finances and reflect what the market wants and needs. However, where can these new strategies be put into practice?

The commercial imperative for change is not in much doubt from the golf business’s perspective.

Latest research (October 2017) states that of the top UK 1000 clubs by value, a third are in danger: over 20 companies are ripe for takeover, almost 300 companies are making a loss and around 50 companies have lost over a quarter of their value in the last trading year measured.

Let’s consider Surrey with the heaviest concentration of golf in the UK, reputed now to have 142 courses. Added to the financially and socially successful Surrey heathland belt of famous traditional ‘golden age’ courses (like Woking, Wentworth and Walton Heath) are plenty of more flawed clubs with a lower quality of course design or master planning, club management or simply location. They were once fairly busy, but can no longer easily move their subscribing playing membership above 350. Such a membership number makes any traditional club business model unsustainable in the medium-term.

In the past, a desire to attract more customers/members usually promoted a knee-jerk of attaching more golf – a driving range/practice area and/or adding a better short game space. This was often entirely the wrong option, just compounding the original flaw. The more likely answer is less golf and more of something new and different. In this sense ‘less golf’ can often mean much better quality and more enjoyable golf and a vibrant business attracting a wider audience.