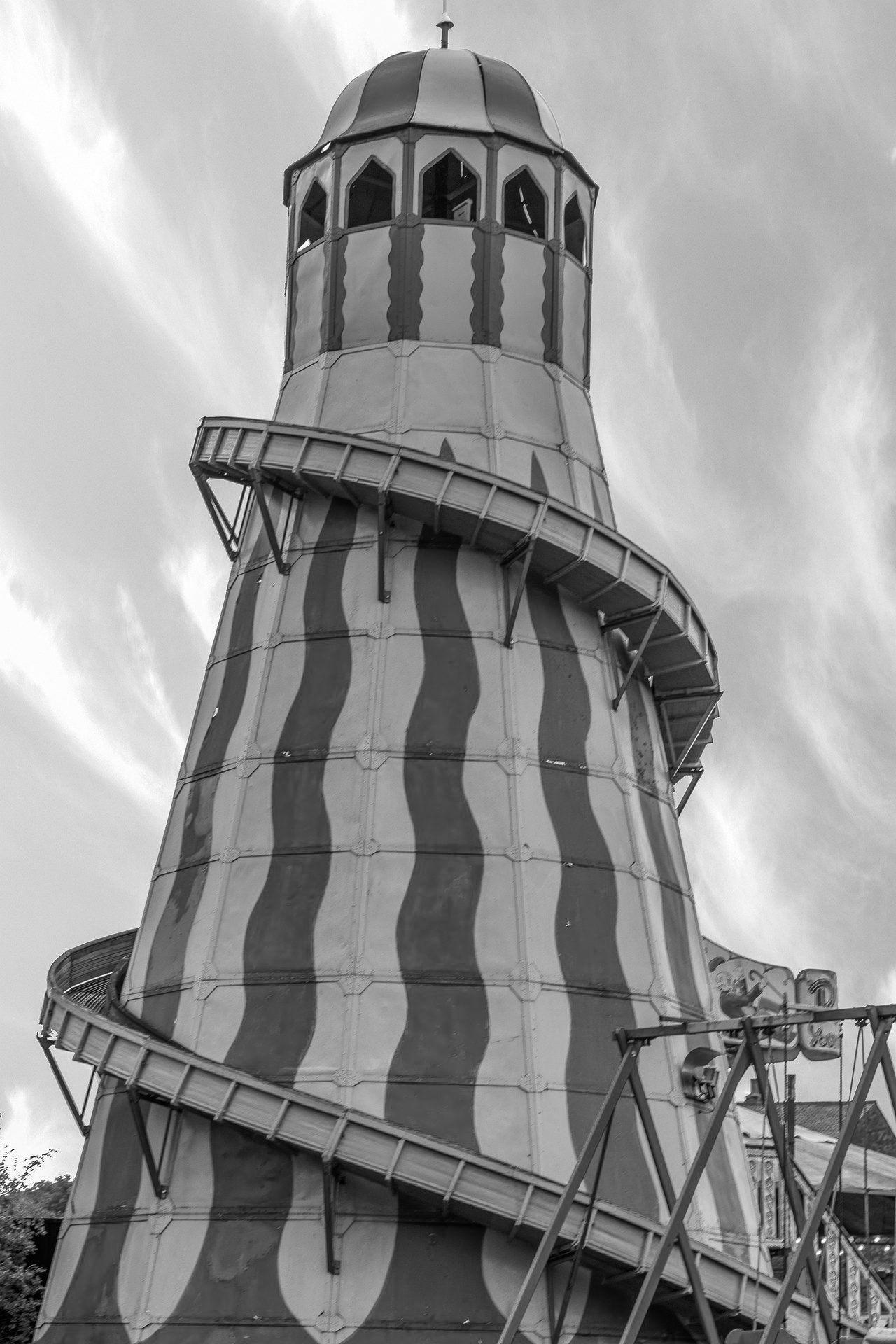 A decade to be optimistic?

Somewhere amid the carnage of the retail sector, the existential navel-gazing of the office sector and the irrational exuberance of sheds, meds and beds (where investment yields are vanishing as quickly as the chances of Arsenal ever winning the Premier League again in my lifetime), there lies an uncomfortable truth: the listed sector, in absolute terms, is going, well, broadly nowhere in terms of size, and relative to Europe and the rest of the world is declining significantly. Clearly the ‘glory days’ of the late 80s, when the UK listed real estate market was larger than the US are not going to return, but is it realistic that the UK might return to closer to the 10-15% of the global market that it once represented compared to the current 5%? The answer is yes, but possibly not in the way that might first be imagined.

There are four questions to answer:

Is this a cyclical downturn in relative size or a structural rebalancing?

What are the factors that drive a market’s growth?

How big could the sector be?

Chart 1 shows how the UK and Europe ex-UK listed real estate markets have grown in absolute terms since that glorious night at Anfield in 1989. The pattern is easily discernible – Europe was marginally larger in the 1990s. Pre-GFC they were of similar size – the GFC affected the UK more due to greater capital value declines in the underlying market (c -44% plays c -20%), but it is in post-GFC that Europe has pulled away. Driven, it must be said, predominantly by the popularity of German residential as a sector and the aggressive Pac-Man acquisition strategy of Vonovia in particular. The facts, however, are undeniable. From parity pre-GFC, the UK is now around one-third of the size of the European listed real estate sector.

So is this purely a European growth story or is it a UK decline narrative? The answer is a bit of both. Chart 2 looks at the UK and Europe in terms of size relative to the global listed real estate market. As can be seen, from equality pre-GFC, the UK has halved in relative size from 10% to 5%, while Europe has grown from 10% to 15%.

Chart 2. UK and Europe as a % of global listed market