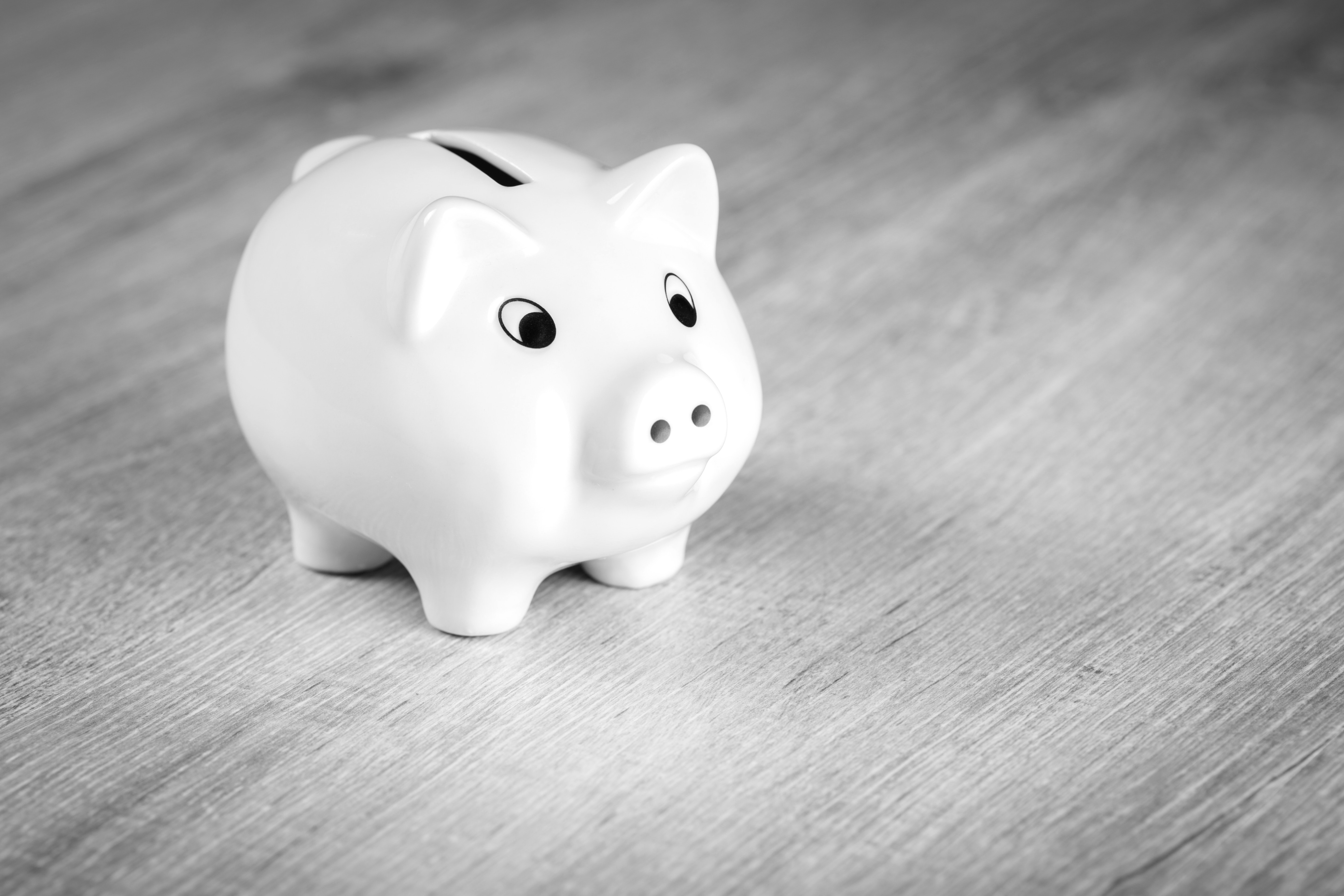 Today feels very different to the last recession of the 20th Century. The current downturn could be described as ‘structural’ whereas 1990s might better be labelled as ‘cyclical’. The distinction being the earlier downturn was a classic boom and bust. In a typical cycle, developers go from scraping enough money together to ply their trade, to the late cycle hubris when credit is cheap and sloshing around indiscriminately and developers are the biggest customers of Ferrari. The recession hits, interest rates skyrocket and it all comes apart. A few clever operators like Tony Pidgley of Berkeley Homes thrive but the majority hand back the keys to the Swiss chalet or the private jet and settle down to the long grind towards the next boom. It was ever thus.

Until now… Instead of interest rates in double figures to accompany a plunging market, rates are almost at their lowest level ever – alongside nearly ten years of money printing that has pushed most asset prices northward. Someone once said that the Faure Requiem is a requiem without a Last Judgement. This has been a financial crisis without bankruptcies. This current property downturn has been almost entirely engineered by the government – with penal rates of Stamp Duty, restrictions on mortgages and changing the taxation for buy-to-let and non-doms. This is no case of manslaughter of the property market – but premeditated murder. The prime suspect is now editing the Evening Standard.

These structural changes to the market make it difficult to see light at the end of the tunnel. In a  cyclical downturn brutal downswings are part of the heft and weft of the market, but so is caution – rewarded by pole position for the next upturn. Sky-high interest rates are followed by easier credit and lower prices on which the next cycle is built. This current market feels different. Stamp Duty, despite its obvious flaws including halving turnover and restrictions on mobility, seems to be here to stay. Restrictions on mortgages – particularly for those over 60 and tighter restrictions on the multiples of salary on which banks can lend – are not going to change much either – and credit is not the lifeblood of the prime market that it is in the wider property market. Interest rates have only one way to go. None of these point to obvious beacons at the end of the tunnel.