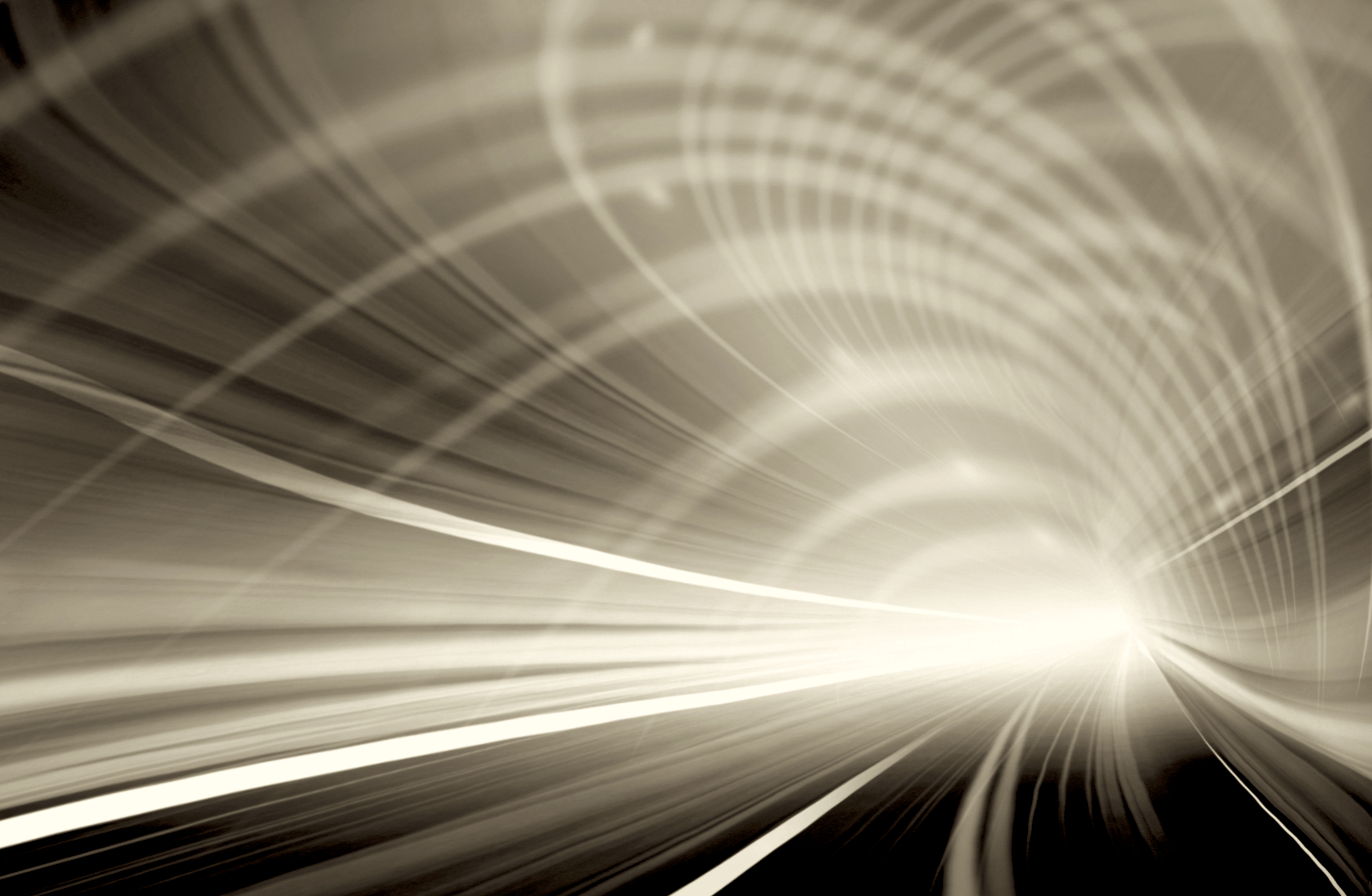 Though Donald Rumsfeld was much mocked for his ‘known unknowns’ speech, he was right. It’s the ‘unknown unknowns’ that get you when you try to predict the future because, of course, they are unknown. The only thing you can do is look at current trends and then try and work out if they have legs that will carry them on into the year ahead. And perhaps have a guess at the known unknowns. As these have a toss-of-the-coin flavour about them (Brexit? General election? The Grim Reaper?) it is probably best to stick to extending trend lines – particularly when you may have a sense that sentiment has shifted.

A good example of this is residential investment property in London. For the last 20 years it has been the place to be. Yields were always low – and always below the cost of funding – but who cared about that when capital values rose, often in double figures, year on year? You could offset the interest on your mortgage against your income and the banks couldn’t wait to stuff your portfolio with leverage. Developers all over London bought what sites they could and pre-sold them to buyers in Asia and made use of skilled imported labour and cheap imported materials and fittings. Not one of these now applies. Most of the tax benefits are about to disappear, prices for the typical product churned out by developers (two bedroom flats on reclaimed sites) are now soft – to say the least, banks will fill your life with forms and red tape, and Brexit and oversupply will continue to make imports more expensive and produce less demand from tenants. 2018 is not likely to see a reversal of these trends. There will be a few ‘Emperor’s New Clothes’ moments over the next year or two when the new paradigm is finally acknowledged. There will be a moment when some big developers admit that their pricing was wrong and take some big write-downs on their balance sheets. This will ripple across the market.