Oxford colleges and their estates over seven centuries: part 1 – The Property Chronicle
Sign up for FREE now to get the weekly Property Chronicle Bulletin and never miss out on the latest insight from our expert contributors 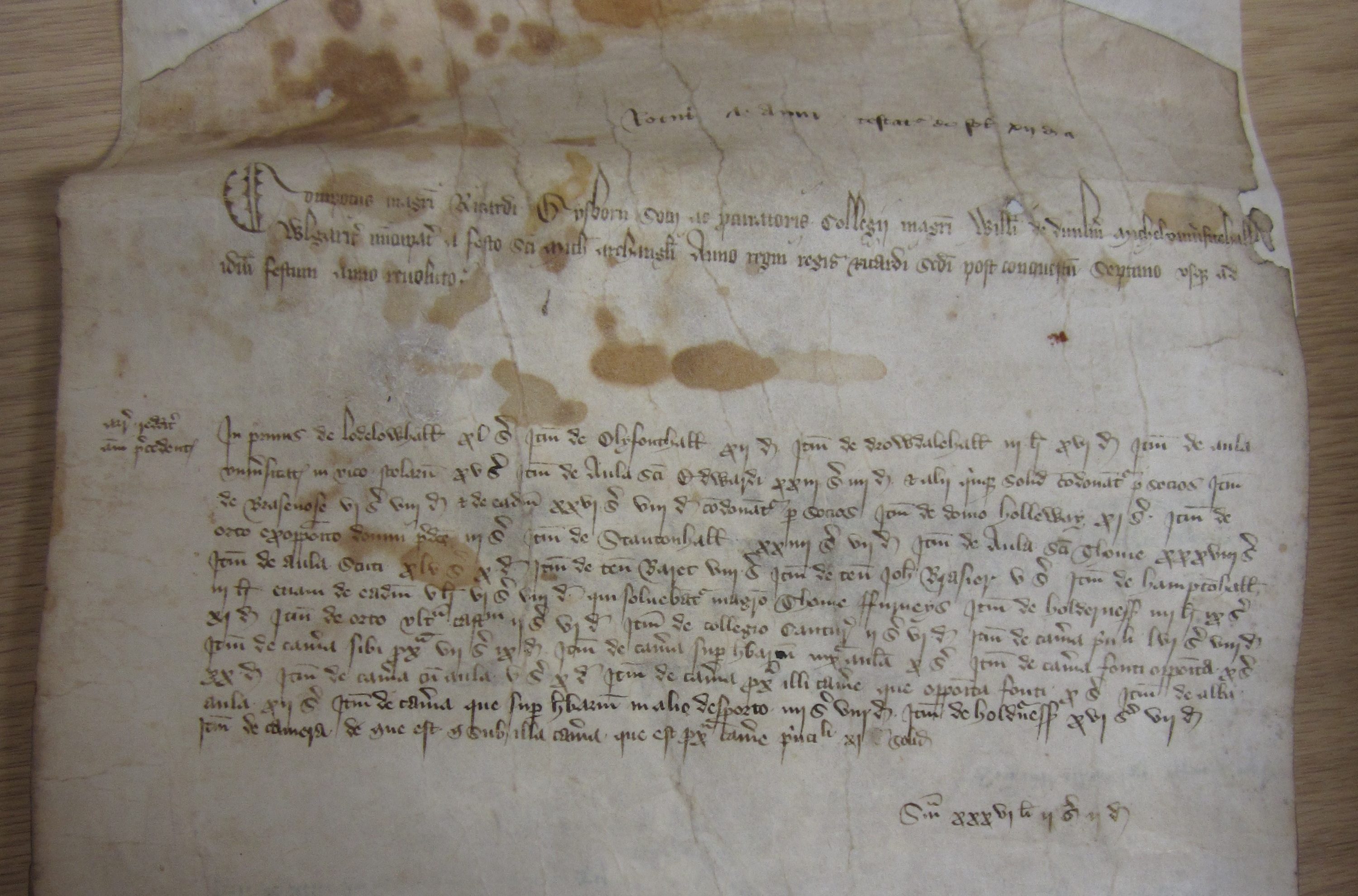 Few organisations, apart from cathedrals, can rival Oxford and Cambridge colleges for the length and continuity of their existence: the first colleges in both universities were founded in the 13th century, and continue to this day. As a result, evidence for the oldest colleges’ property management can stretch back 600 or 700 years, and sometimes a college’s proof of title for a property may be a piece of medieval parchment: quaint and charming to look at, but possessing real legal weight.

In these three articles I will sketch how the colleges in Oxford have managed their property portfolios during this long time, starting off with the period before 1500.

We do not know when the University of Oxford was founded, but it was certainly in existence by the middle of the 12th century. But there were no colleges there: instead people lived in digs where they could. Even then, the earliest colleges, University, Balliol and Merton, were intended only for students who had completed their undergraduate degrees but wished to engage in postgraduate study, mainly in theology. Later foundations, such as New College and Magdalen, also offered scholarships for undergraduate scholars. Most medieval Oxford men (and Cambridge men, for that matter) would not have belonged to a college.

These colleges needed an endowment to give them a regular income, and in medieval times the only way to do this was to own land; investing money to yield a profit was forbidden by the Church. The more land a college owned, the greater its income, and the more fellows (the name given to its postgraduate students) it could subsidise.